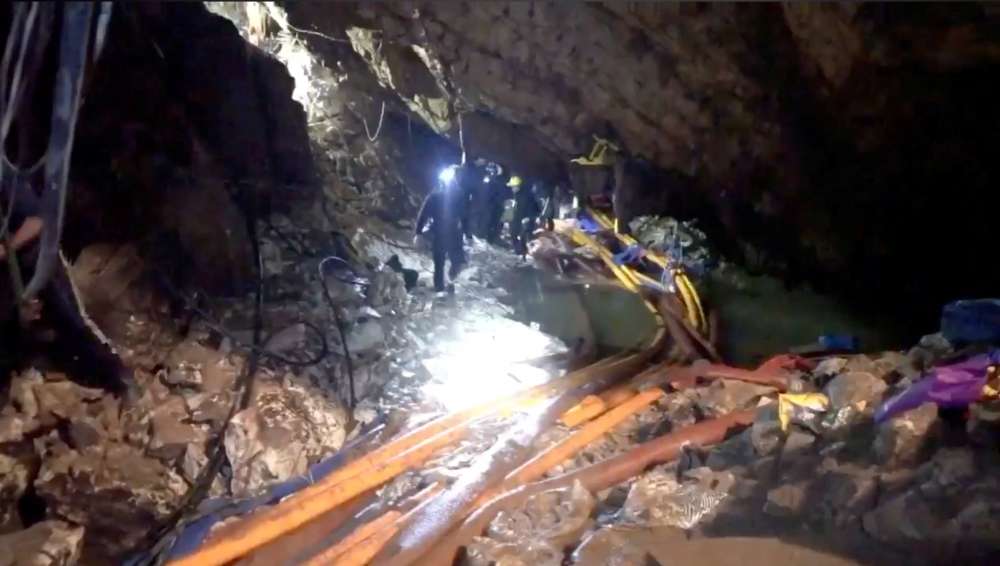 A Thai navy SEAL who took part in the dramatic rescue of 12 boys and their soccer coach from a flooded cave in northern Thailand last year has died from a blood infection he contracted during the operation, the Royal Thai Navy said on Friday.

Petty Officer Beiret Bureerak had been receiving treatment, but his condition worsened, the navy said in a statement.

Wild Boars Academy’s coach Ekapol Chanthawong and 12 boys had gone to explore the Tham Luang caves in Chiang Rai province on June 23, 2018, when a rainy-season downpour flooded the cave system and trapped them underground.

They survived for nine days on water dripping from rocks before they were discovered. Volunteers from abroad joined the rescue effort, which ended on July 10 when the boys and their coach were all brought out safely.

By Andreas Nicolaides
Previous articleEU may need to extend deadline for trade talks with UK – von der Leyen
Next articleWanted by police for burglary, attack (photo)