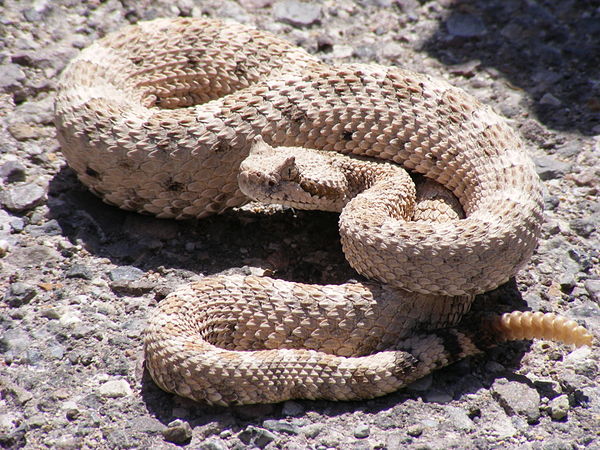 A Texas man needed more than two dozen doses of antivenom after a beheaded rattlesnake bit him last month near Corpus Christi, the US media reported.

Jennifer Sutcliffe and her husband were doing yard work the weekend of May 27 near Lake Corpus Christi when she spotted the snake. Her husband severed its head with a tool, but when he bent down to throw it away, the snake’s head bit him.

She called 911 and started driving to the hospital, and her husband began having seizures, lost his vision and had internal bleeding.

An air ambulance met the couple and flew Sutcliffe’s husband the rest of the way to the hospital.

More than a week later, he is still recovering from the bite.

Texas is home to at least six rattlesnake species.

By In Cyprus
Previous articleDurant scores 43 as Warriors move within win of Finals sweep
Next articleDialogue is the most fundamental element in peace talks, Irish Foreign Minister says