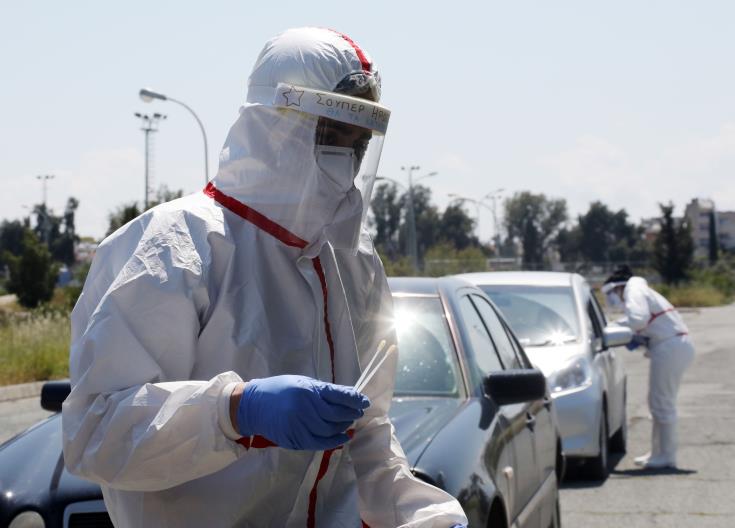 A total of 548 tests for COVID-19 have been performed in the last two days to health professionals and staff from public hospitals, as part of the measures to restrict the spread of coronavirus in Cyprus, Bambos Charilaou, spokesman for the Cyprus State Health Services Organisation told CNA.

Testing will take place on Tuesday in the Paphos and Famagusta hospitals.

The OKYPI spokesman said that testing began on Sunday for 6.500 health professionals and staff at public hospitals, as part of the 20 thousand tests that will be performed on workers. Yesterday, 272 samples were taken, 120 from Limassol General Hospital, 78 from Makarios Hospital and 74 from Larnaca hospital.

Although tests were performed at Paphos and Famagusta hospitals after the confirmed cases were announced, these tests will be repeated.

On Sunday, 276 tests were performed on health professionals and staff at public hospitals, with 249 at Nicosia General Hospital and 27 from Larnaca Hospital.