Tesla’s German factory gets off to an explosive start 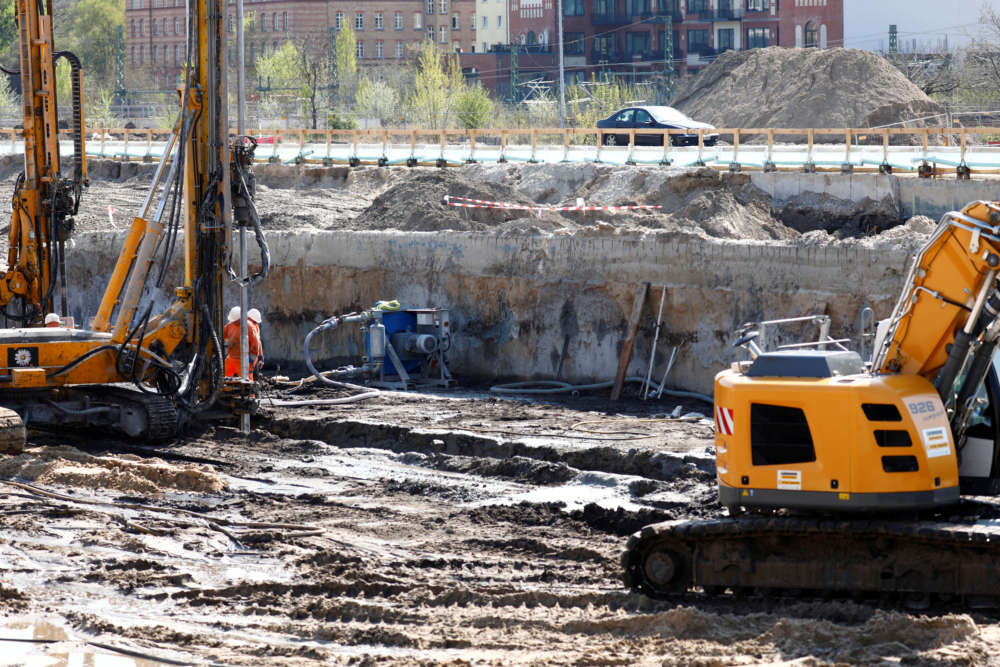 Seven U.S. bombs from World War Two have been found in the plot of land outside Berlin where electric car pioneer Tesla wants to build its first European factory, local authorities said on Thursday.

The duds weigh about 50 kg each and explosives experts plan to defuse them in future, said a spokesman for the interior minister in the state of Brandenburg where the property is.

Tesla has agreed to buy land in Gruenheide just outside Berlin where it wants to build a giant factory that would give its cars the “Made in Germany” branding.

Tesla’s local rivals are preparing to launch their own range of electric vehicles to compete with the U.S. company, whose decision to produce in Germany is sure to give BMW, Daimler’s Mercedes and Volkswagen’s Audi a good run for their money.

Unexploded bombs are often found in and around German cities, where authorities evacuate residents near the site to ensure their safety while disposal experts defuse them.

A 500 kg World War Two bomb was found in the western city of Cologne this week and similar dud was found near a main square in Berlin.

Tesla has agreed to pay 40.91 million euros for the 300-hectare plot for its factory. (Reuters)