Tensions between Turkey and the US soar 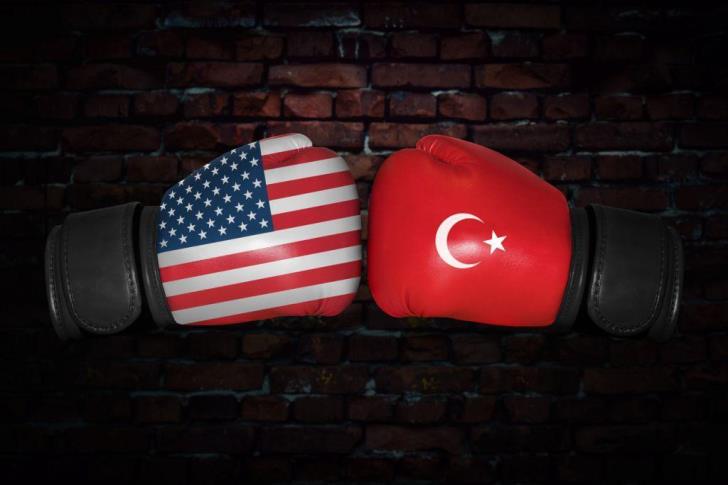 Turkey and the United States are at odds over a host of issues. Reverberations, however, spread through global markets on Friday after U.S. President Donald Trump imposed higher tariffs on metal imports from Turkey, sending the country’s lira currency deeper into a tailspin.

The fallout has been exacerbated over American Christian pastor Andrew Brunson, who is now under house arrest in Turkey. The Trump administration has demanded his release. But Brunson is not the only sticking point between the two countries. Issues such as fallout over Halkbank and Iran sanctions case, the tensions over the Turkish military action in Manbij, Syria, the Turkey’s failed coup as well as detentions of US consular staff in Adana and Istanbul have contributed to the deterioration in relations between the United States and Turkey.