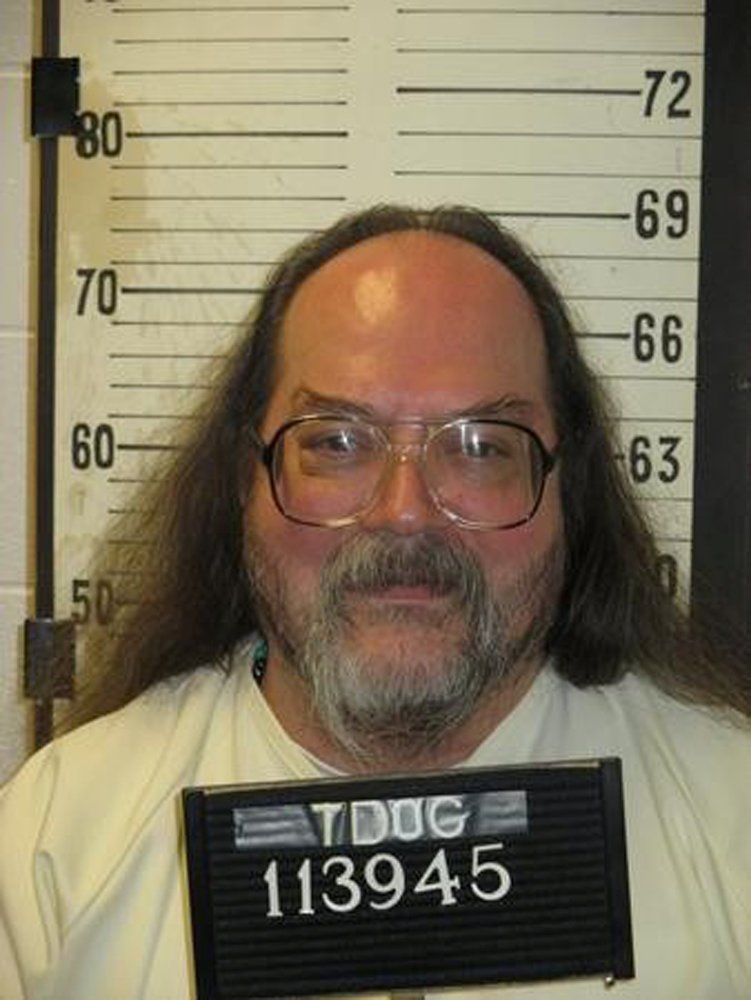 Tennessee conducted its first execution in nearly a decade on Thursday, administering a lethal injection to a man convicted of the 1985 rape and murder of a 7-year-old girl he was babysitting.

Billy Irick, 59, who had spent more than three decades on death row, was put to death at the Riverbend Maximum Security Institution in Nashville, Department of Corrections spokeswoman Tylee Tracer said. Pronounced dead at 7:48 p.m. Central time, he became the 15th inmate executed this year in the United States and the first in Tennessee since 2009.

He was convicted of raping and strangling Paula Dyer in Knoxville. Irick had been a boarder in the home where the girl lived with her mother, stepfather and siblings.

Executions in Tennessee had been put on hold for years due in large part to lawsuits from death row inmates challenging the state’s combination of lethal drugs and death chamber protocols.

Hours before the execution, the U.S. Supreme Court denied a petition by Irick’s lawyers to spare his life. The lawyers argued that he has suffered from psychosis for his entire life and putting him to death would violate legal norms barring the execution of people with severe mental disorders or disabilities.

Tennessee state prosecutors have said Irick knew what he was doing was wrong, was competent to be executed and did not properly raise the mental illness claim in state court.

Irick and other death row inmates have been part of a lawsuit that seeks to block use of Tennessee’s lethal injection mix, which contains the sedative midazolam. The valium-like drug has been used in executions in other states, a few of which were botched.

Midazolam does not achieve the level of unconsciousness required for surgery and is unsuitable for lethal injections, lawyers for the inmates have argued.

Irick’s lawyers had argued that his execution should have been halted to give an appeals court time to render a decision on that matter.

Casting the lone dissenting vote in the Supreme Court’s decision denying Irick a reprieve, Justice Sonia Sotomayor said that if midazolam does not work, an inmate could suffer harm in violation of constitutional protections against cruel and unusual punishments.

“If the law permits this execution to go forward in spite of the horrific final minutes that Irick may well experience, then we have stopped being a civilized nation and accepted barbarism,” she wrote