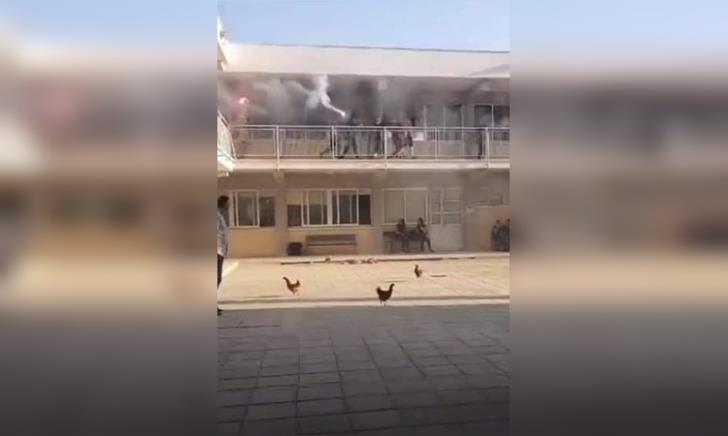 Six days after the incident and following hot on the heels of Police the Ministry of Education has decided to also launch an investigation of their own into the unacceptable animal incident which took place by Paralimni Lyceum students on Monday, September 14th.

They Ministry has already asked the principal of the lyceum for an explanation regarding the matter.

In the meantime, according to information, around 10 students from the lyceum asked to come in for questioning by police, are said to have admitted to having actively participated in the incident, and it’s expected they’ll be formally charged and taken to court, after the investigation has concluded.

Students found guilty of participating in the incident, will face charges of animal abuse which carries a penalty of up to 12 months imprisonment or a €1,700 fine or both.

They will also face charges of illegal possession and use of explosives/smokers and sparklers, burglary and theft of poultry, pigeons and rabbits, as well as writing offensive slogans.

Police investigations are to continue as investigators are convinced that the number of people involved is considerably higher than just the ten students to come forward so far.