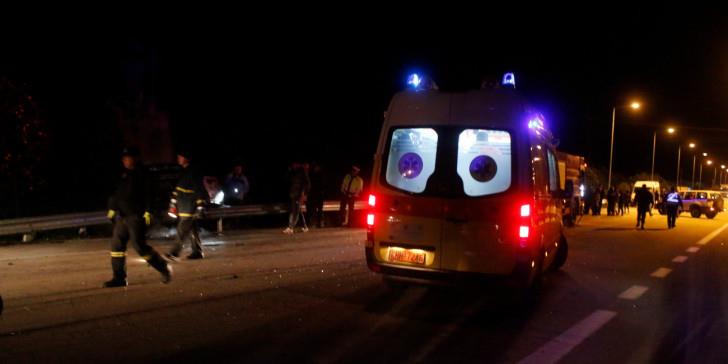 Greek police οn Wednesday said a car transporting migrants who recently entered the country crashed into roadworks on a highway outside Alexandroupolis, killing ten and injuring another two.

The crash occurred just before 1 a.m. local time, with authorities saying all of the dead and injured were men. Their nationalities were not immediately available.

Thousands of migrants head to Greece from nearby Turkey, most hoping to make their way to more prosperous European countries farther north.