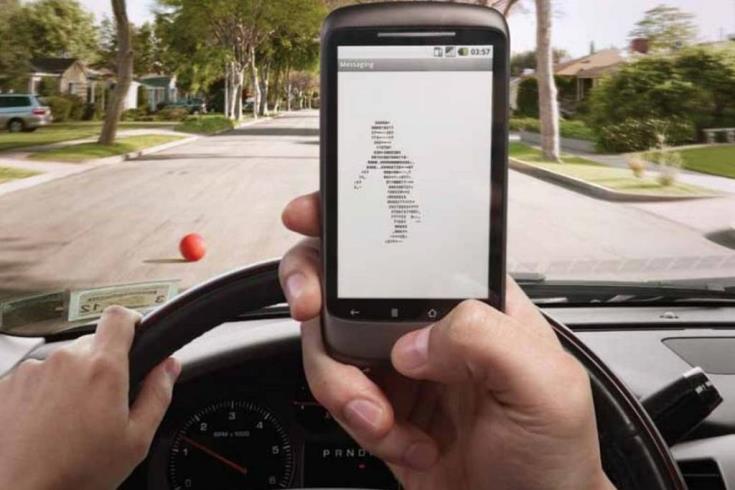 Telephone or video calls over the internet were most popular in Cyprus (85%) and the Netherlands (83%) last year among EU Member States with available data, according to Eurostat.

In contrast, this share was lowest in Czechia and Slovenia where only a little over half (52%) of people aged 16-74 made telephone or video calls over the internet in the last 3 months prior to the survey.

Moreover, 87% of people aged 16-74 in the EU reported they had used the internet during the previous 3 months last year, according to the data which was released on Tuesday.

A majority of people also used the internet for banking (57%), for listening to music (56%), to participate in social networks (56%) and to look for health information (55%).

To respect the social distancing measures in force from March 2020 in most EU Member States, one option of staying connected was via telephone or video calls over the internet.

Across all internet activities, telephone or video calls recorded the largest increase compared with 2019 (52%) as well as since the beginning of their data collection (17% in 2008).