Telegraph newspapers are up for sale -The Times 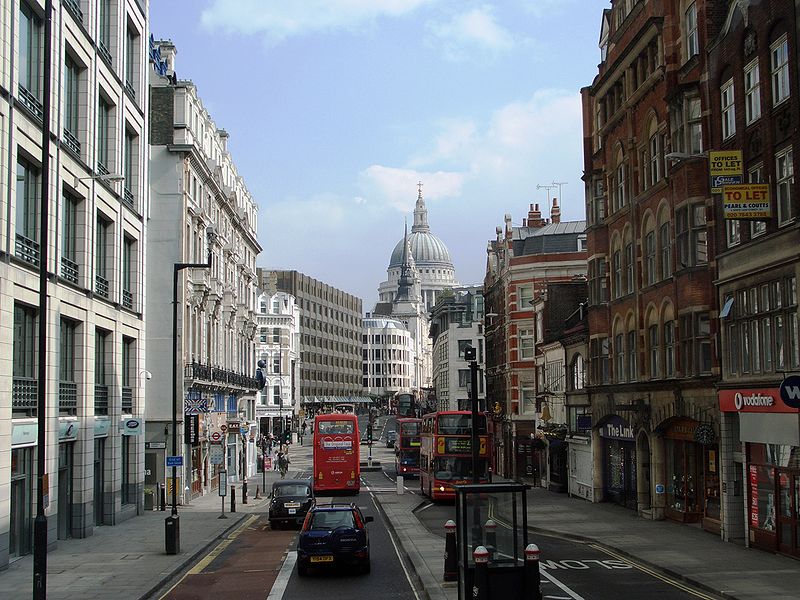 The Barclay family has put the Daily and Sunday Telegraph newspapers up for sale as it assesses its multibillion-pound business investments in the United Kingdom, The Times reported on Saturday.

Daily Mail and General Trust and the owner of the Evening Standard and The Independent newspapers are among potential buyers, the report said. The Spectator magazine, also owned by the Barclays, is not part of the review.

The review by Aidan and Howard Barclay, sons of David Barclay, surfaced after the realization that the family is no longer as united as it once was, amid what an insider called a generational shift, the newspaper http://bit.ly/2WgGMZz reported.

“The family has got a lot bigger over the last three decades. Interests are no longer aligned in the way they once were,” The Times reported, citing a senior executive close to the Barclays.

The Telegraph did not immediately respond to a request for comment after market hours on Friday, while representatives for the Barclay family could not be reached.

Insiders told the Times that slimming down the portfolio of investments will generate capital to allow the “buyout” of some family members.

Earlier this month, sources told Reuters that David and Frederick Barclay, owners of one of the world’s most prestigious hotels, The Ritz London, hinted at selling the establishment for $1 billion.

David and Frederick Barclay, who are twins, are known usually to decline interviews and give little away in public about their business strategy.

By Annie Charalambous
Previous articleAncient urn given by ex Cyprus President to Margaret Thatcher gets auctioned
Next articleFire breaks out at popular night club in Athens, no injuries