Teenager rescued from sea off Cape Greco in serious condition 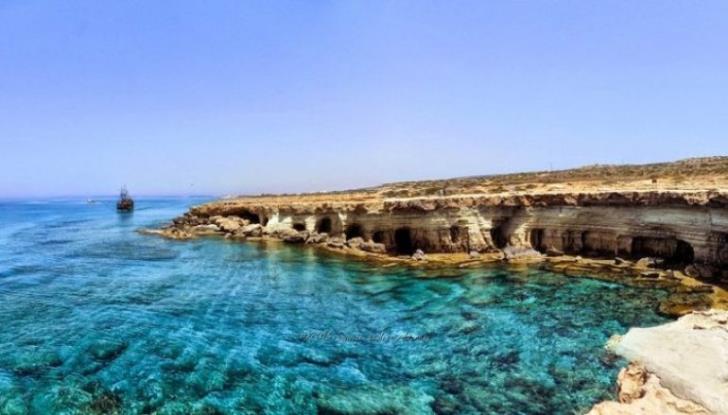 A 16 year old  Finnish holidaymaker rescued from the sea in Ayia Napa on Sunday is in serious condition in the intensive care unit of Makarios Hospital in Nicosia, the Cyprus News Agency reports.

It said that the teenager, who is in Cyprus on holiday with his mother, is out of danger.

The boy was on a private boat near Cape Greco when at around 5.30 pm he was spotted by other passengers floating unconscious in the sea, the Joint Search and Rescue Centre said in an announcement.

Speedboats from the Paralimni coastguard station and Paralimni municipality were rushed to the scene and thanks to the immediate intervention of lifeguards who administered first aid the  teenager regained consciousness, the Cyprus News Agency said..

He was taken by ambulance to Famagusta Hospital where because of the critical nature of his condition he was transferred to Makarios Hospital in Nicosia.

His condition is described as serious but out of danger.