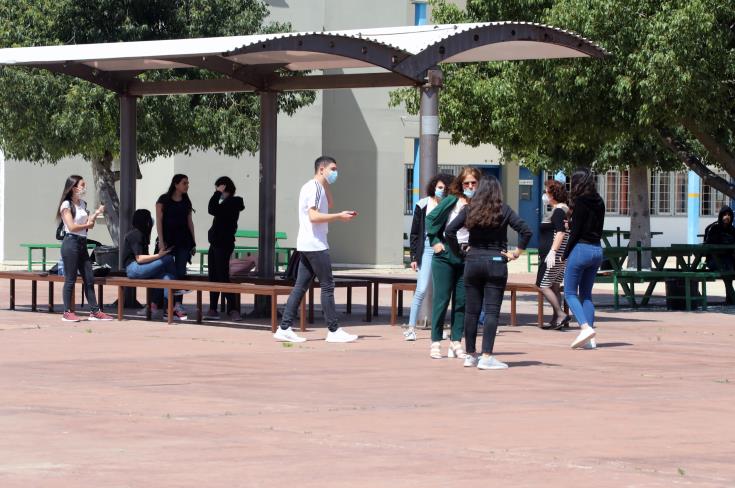 The Cyprus Pupils Coordinating Committee (PSEM) said on Monday that one of the problems encountered on the first day back to school of final year secondary pupils were technical problems with remote attendance.

In an announcement, the Committee also mentioned that there were not enough masks and gloves for all pupils “with the exception of some cases where the managements supplied pupils with gloves and masks that they paid for themselves.”

PSEM estimate that attendance on the first day was at 75%, compared to 95% announced earlier by Education Minister Prodromos Prodromou, saying that many pupils stayed home “out of fear caused by the lack of planning by the Education Ministry.”

They also mentioned that very few pupils chose to take the bus to school and drove with their parents instead, adding that for one bus route in Limassol capacity was in excess of 50%.