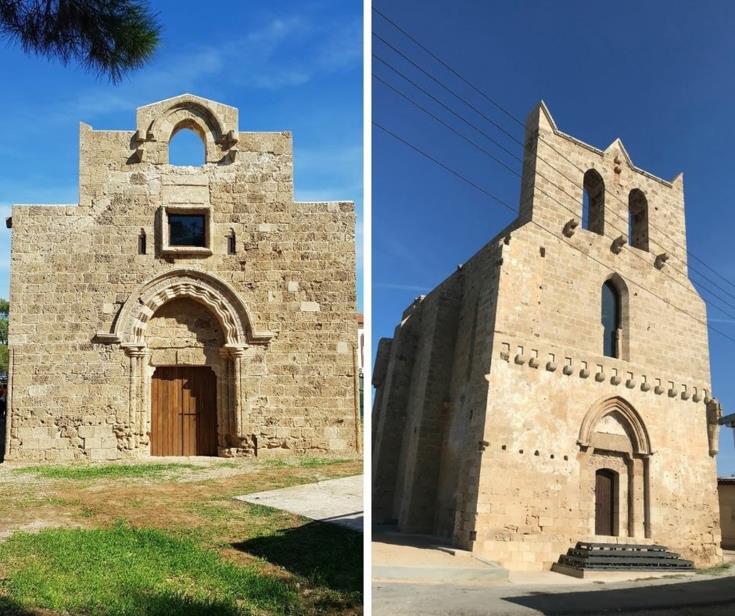 The bicommunal Technical Committee on Cultural Heritage completed the restoration of two more monuments, located in the old city of Turkish-occupied Famagusta, the Church of St. Anne and Tanner’s mosque. A ceremony will be held on December 7, to mark the completion of the two projects.

Speaking to CNA, Takis Hadjidemetriou, the Greek Cypriot Head of the Technical Committee, referred in particular to St. Anne, which dates from the 14th century BC, and said that the Maronite Patriarch from Lebanon will also attend the ceremony.

He also noted that a religious service was held in St. Anne in May 2016, for the first time after almost five centuries, adding that the church is now completely renovated.

Next week’s event will be held in the presence of Technical Committee, UNDP and EU representatives, as well as members of the Maronite community of Cyprus. A religious ceremony will follow.

Hadjidemetriou noted finally that Famagusta continues to figure in future restoration plans of the Technical Committee, due to the various churches, monuments and parts of the city wall in the old city.