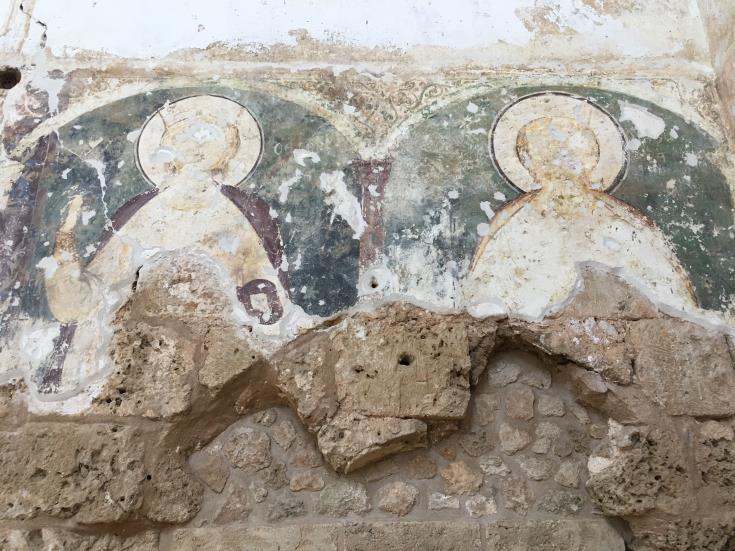 The European Union is providing €70,000 to the Technical Committee on Cultural Heritage and UNDP to support the rehabilitation of six cemeteries across Cyprus as part of confidence building measures between the Turkish Cypriot and Greek Cypriot communities.

A press release by the Technical Committee says the new initiative is in response to requests from the communities to the Committee to include cemeteries in its list of projects and will target Greek Cypriots and Turkish Cypriot cemeteries as pilot projects.

Takis Hadjidemetriou, Greek Cypriot Representative of the Technical Committee on Cultural Heritage pointed out that it is high time that we addressed this issue regarding the cemeteries across the island. “As the Technical Committee on Cultural Heritage we will do our best to ensure that this is done in a respectful and dignified manner,” he said.

Ali Tuncay, Turkish Cypriot Representative of the Technical Committee on Cultural Heritage said that the Committee is honoured to have been  entrusted with this important undertaking and thanked the European Union for their support.

“Through the cemeteries project we will not only rehabilitate them but we will also deal with a humanitarian issue that will also help us to build the atmosphere of trust and cooperation between the Turkish Cypriots and the Greek Cypriots”, he said.

The UNDP will support the Technical Committee on Cultural Heritage with the clean-­up and rehabilitation of six cemeteries as initial pilot projects, with possibility of further support to others. Interventions will take the form of basic works such as cleaning, fencing, and planting of trees.

The aim of the Board is to protect, preserve and facilitate the preservation, physical protection and restoration (including research, study and survey) of the immovable cultural heritage of Cyprus. This mechanism allows for the practical aspects of preservation to be considered in a non-­‐political manner so that practical measures can be taken to improve the situation on the ground.