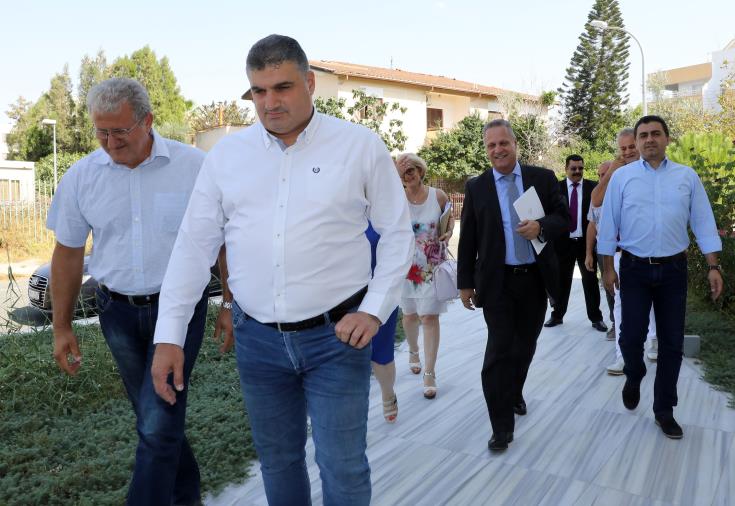 Teachers unions on Friday rejected a government compromise proposal over a staffing dispute and said that they are now focusing on a protest march scheduled for Tuesday, August 28.

The unions urged all teachers to join the protest in defence of the ‘dignity’ of teachers and in support of democratic dialogue and quality education in public schools.

Teachers said they planned to announce additional measures next week, but said that they will be showing up for work as required in September.

Earlier government spokesman Prodromos Prodromou warned that the government would not tolerate refusal by teachers to exercise their duties, nor could it allow trade unions to replace the Education Ministry.

Two of the unions –OELMEK (secondary schools) and OELTEK (technical schools) had urged headmasters not to attend an annual meeting of headmasters at the Education Ministry on August 30 and not to convene coordinating meetings with management teams at the schools, as is customary at the start of a new school year.

Efforts to bridge a rift between the government and teachers over a new staffing regime have so far failed, despite  a new formula submitted by President Nicos Anastasiades in a new meeting with the leadership of the three unions on Thursday.

By In Cyprus
Previous articleSpain’s govt passes decree to exhume remains of dictator Franco
Next articleMainly fine over weekend, some localised cloud