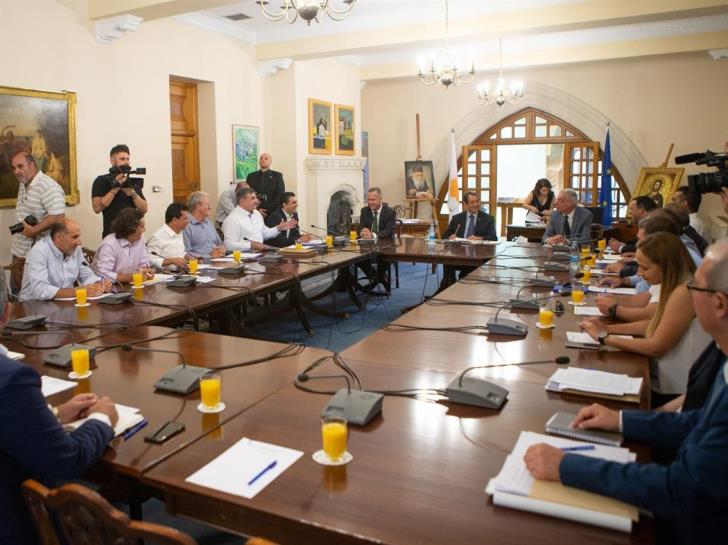 The teachers’ unions will respond today to the latest government’s proposal with a ‘final, compromise formula.’

POED, OELMEK and OLTEK  decided to accept the cuts that the government proposed on September 6 under the condition that they will be refunded to them in the form of credit in a period of 3-4 years.

The teachers will demand an immediate reply from the government in order to avoid taking strike measures.

“Even under these condition, we call on the government to apply what we discussed in our last meeting, for the sake of the school and the pupils. Credit is a tactic that has been used in schools for years,” president of POED, Filios Fylaktou told Phileleftheros yesterday.

According toFylaktou, the government can argue that it cannot make drastic changes to its decisions as schools have already opened.

“The government was wasting time to bring us to this point,” Fylaktou said,

Schools in Cyprus opened yesterday to receive some 120,000 pupils.