Teachers: Parents ‘threatening to come to school with a gun’ 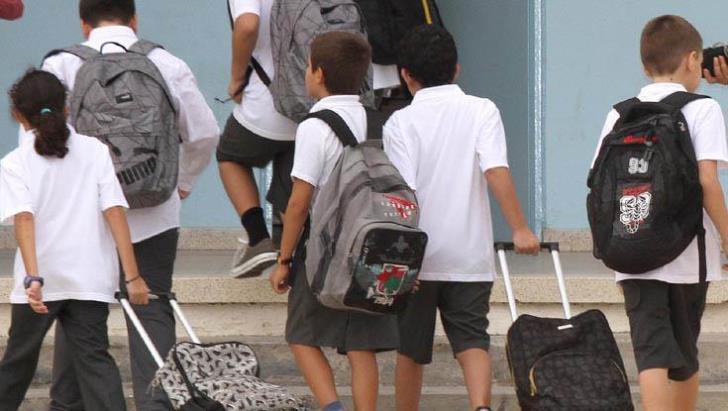 Phylios Phylactou, president of the primary school’s teachers union POED said on Thursday that parents have threatened teachers, in two instances saying they would come to the school with a gun.

Speaking on Active Radio on Thursday, he said there were two incidents on Wednesday and Tuesday at different primary schools. He said parents had threatened that next time they would be going to the schools with a gun.  Both incidents were reported to the police. In another instance, a nine year old pupil hit and insulted the school principal. He also cited the case of a mother who jumped over the railings in order to remove her child from a special education class which she did not want him to take.

Phylactou said there was an increase in parents’ complaints against teachers in recent days which he attributed to the climate in the education system in the wake of growing criticism.