Teachers hold protest against Archbishop on his name day

More than 200 people – the vast majority of them were teachers – gathered outside the archbishopric on Wednesday protesting against the Archbishop Chrysostomos II involvement in the educational system and the process of granting the Cypriot citizenship to a fugitive Malaysian financier Jho Low currently wanted internationally for fraud.

Earlier this week, the Archbishop admitted recommending the naturalisation of Low in September 2015 and receiving from the investor the total sum of 310,000 euros in a form of donation for the newly founded theological school.  Yesterday the Archbishop expressed his wish to return the donation “since this money is stolen”.

In his response to the protests, Chrysostomos criticised the demonstrators accusing the left-wing party AKEL of encouraging the “lazy teachers” to protest in front of the archbishopric and not respecting the Church, saying that their appearance was “shameful”.

“In older times, people used to respect this holiday, but now they do not, neither the teachers nor the students. So they better go to classes. If they went to church on the occasion of this holiday, they would have found out the roots of it at least”, he said, adding that he does not understand the reason behind the protests.

He also referred to the teachers opposing the quarter exams saying they are the ones “who do not do their work properly since the exams “would simultaneously help evaluate the teachers” as they would show “who is working and who is not.”.

Additionally, the teachers demanded the abolishment of the school holiday on November 13 (the Church primate’s name day) calling the custom “obsolete” and “outdated” for the European country in XXI century.

For the sake of fairness, it has to be added that the Archbishop had repeatedly asked for it in the past.

The archbishop was scheduled to host a lunch to mark his name day, which was attended by President Nicos Anastasiades. 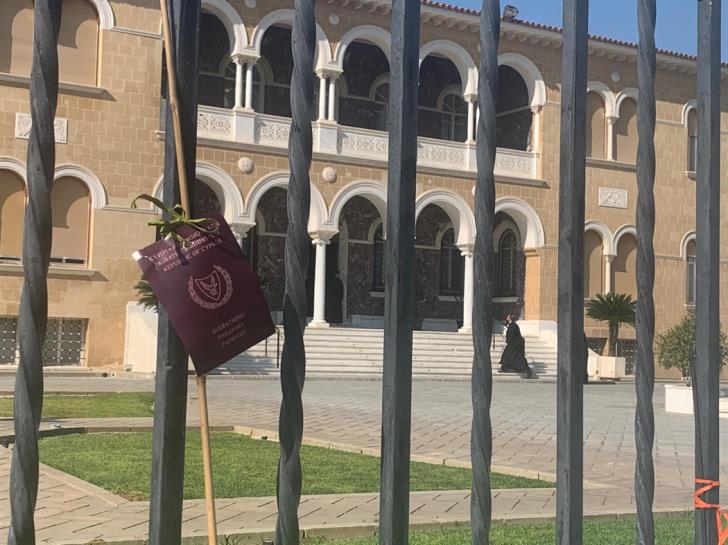 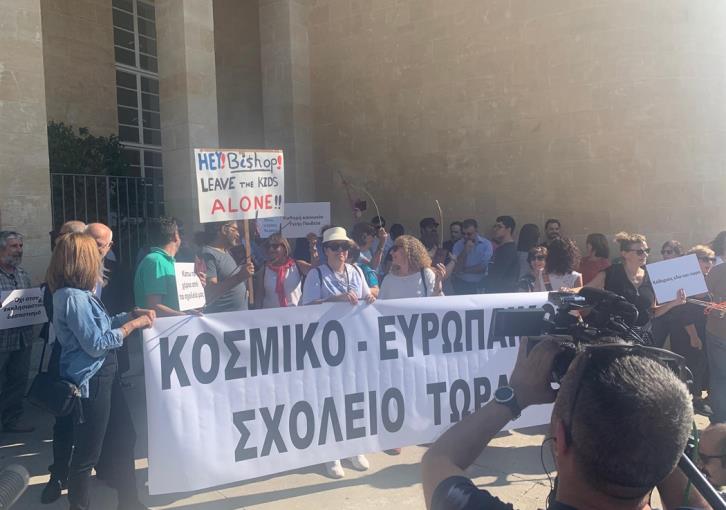