Teacher reprimanded pupil because he kissed schoolmate on the cheek 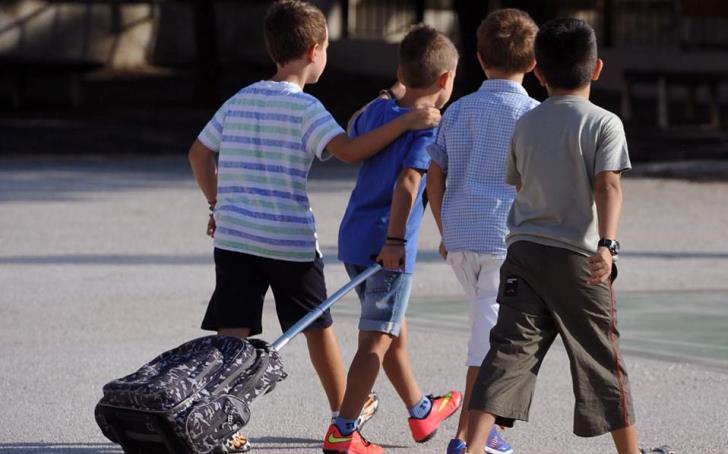 A primary school teacher in Larnaca reprimanded a six year old pupil because he kissed a schoolmate on the cheek, philenews reports.

According to the boy’s mother, the incident happened while the boys were playing during PE class. After seeing the boy kiss his schoolmate, the teacher reprimanded him and sent him to the principal’s office.

The teacher allegedly told the pupil that what he had done was “very bad” and that a boy kissing another boy is not acceptable behaviour, the mother said.

Another teacher and the secretary of the school also berated the boy, she said.

The school’s principal opted to let the matter drop.