Teacher jailed for one year for sexual harassment 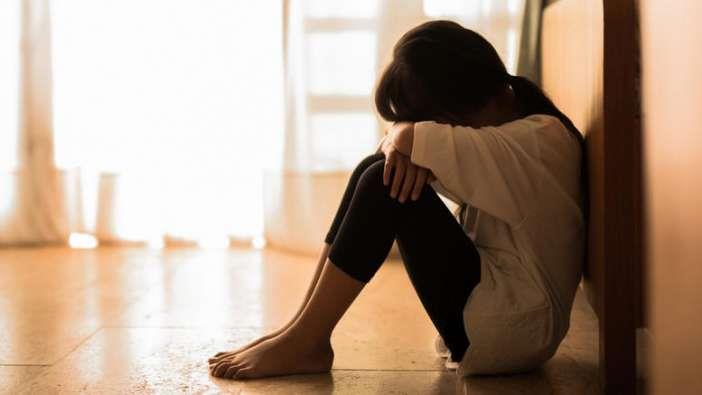 A 52 year old high school teacher from Larnaca has been jailed for one year for sexual harassment and indecent assault of female pupils, Reporter reported on Tuesday.

The offences were committed during the 2014-15 academic year at a Larnaca high school. The victims were aged between 12 and 13.

They had reported to police that the teacher touched and caressed their breasts and buttocks and also engaged in verbal harassment.

The teacher had been suspended by the Education Ministry.