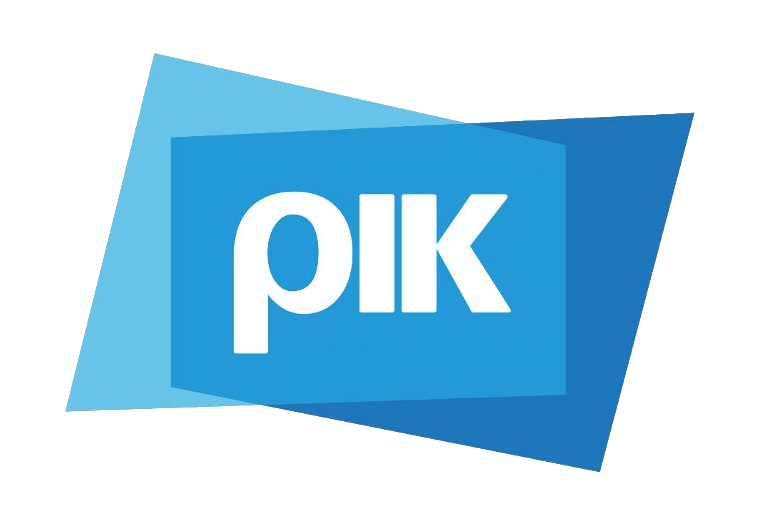 Taxpayers will have to cover an anticipated €2.5 million shortfall in CyBC’s income after cabinet  proposed that the public channel stop broadcasting commercial advertisements.

In an announcement, the government said the public channel should not be in direct competition with private channels.

But AKEL slammed the move saying the government was looking out for corporate interests at the expense of ordinary folk.

The cabinet is proposing that CyBC stops broadcasting all commercial advertisements, except those that refer to donations, barter agreements, communication/social contribution sponsors, product placements as well as advertisements that refer to web services.

The government also announced that it will increase its funding of CyBC to compensate for the loss of income which will arise.

According to Phileleftheros, the public channel will miss out on over €2.5 million of advertising revenue, an amount that taxpayers will have to cover.

The proposal has already been opposed by AKEL, with MP Stefanos Stefanou arguing that “the government’s decision is unacceptable and dangerous for the future of public broadcasting” and that “it is targeted to serve corporate interests.”

Stefanou also argued that the termination of advertisements puts CyBC at a disadvantage over private channels and that the CyBC’s board was not involved in the government’s decision.

“Once more, the government has been caught lying, as the cabinet argued it discussed its proposals with the board of CyBC but last Saturday, the trade union of the channel’s staff announced that the governing body of CyBC was never involved in the process,” Stefanou said.

Budgets of semi government organisations such as CyBC require the approval of parliament.