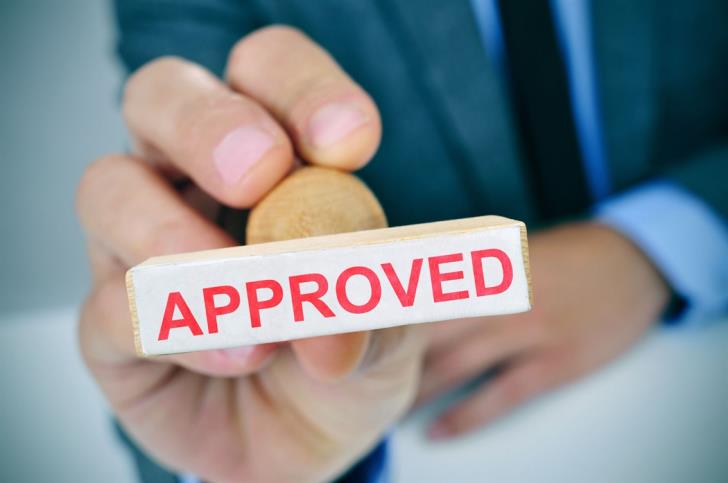 Taxpayers will ‘inherit’ the problematic loans of Cooperative Bank of Cyprus debtors, most of which can be considered ‘high-risk’ loans. The €2,5 billion government deposit has secured the non-performing loans (NPL) of the bank which reach €7,6 billions as well as other assets belonging to the Cooperative Bank raising the worth of securities to €10 billion.

By spending €2,5 billions the state will diminish loans worth of €7,6 billion to approximately one third (a reduction of 70%).The Cooperative Bank of Cyprus has covered a 45% of NPLs. Government deposits for securing the NPLs preconceive a solution of seperation between the ‘good’ and ‘bad’  assets of the bank, in the context of the effort to privatise it.

According to nine-month period data from 2017 -since there are no checked accounts for 2017- the ‘good’ bank and the new investors will take on performing loans of worth close to  €4,3 billions and assets of the Cooperative bank of Cyprus along with deposits. According to the results of the nine-month period, the taxpayers will ‘inherit’ €5,78 billion of loans classified as Tier 3 (high-risk) and which are loans impaired on an individual basis, ie. provisions have been made for each client. The impairment was € 2.98 billion and the carrying amount is € 2.8 billion.

By In Cyprus
Previous articleArgo Gallery
Next articleArt Space Kat’oikon