The best ways to serve and enjoy ouzo 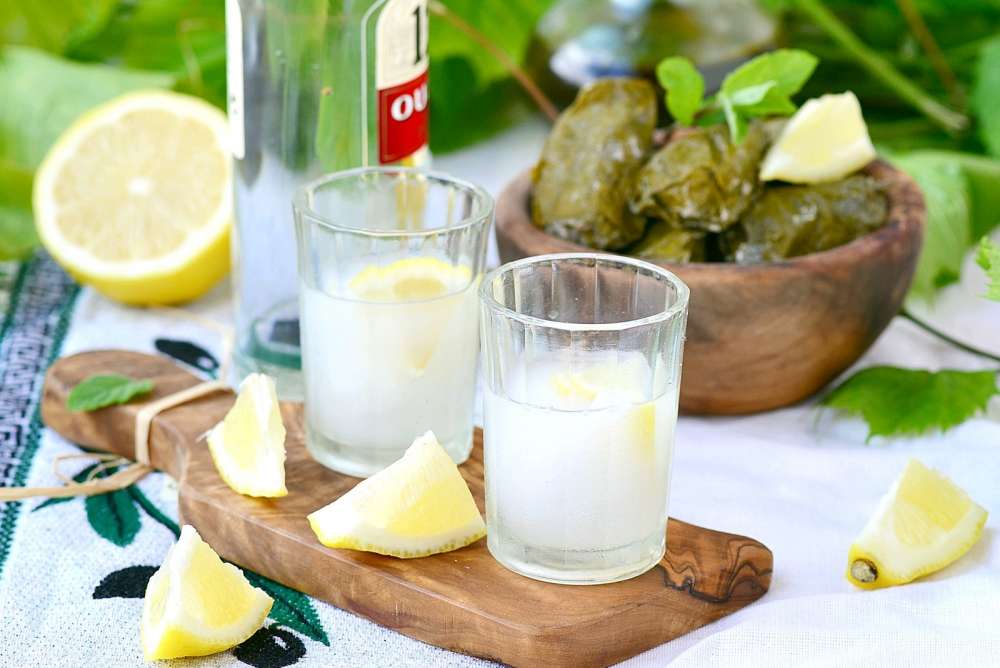 History
Ouzo drink with its strong anise flavour and with a little hint of Greece is a clear drink which gets milky-like when water is poured into it and aromas emerge and demonstrate its other qualities. Ouzo is so much more than just a drink. It is a way of life in Greece and Cyprus as it makes people loosen-up, brings them together especially when it is served with mouthwatering mezedakia (tidbits).

Ouzo originates from Asia Minor and nowadays is produced in Northern Greece, on Chios and Lesvos Islands. The complex and detailed production process differs from recipe to recipe which goes on from generation to generation and remains a well kept family secret. The drink is flavoured with a variety of herbs that grow on Greek land such as coriander, fennel, star anise, garden angelica and the renown anise.

Brands
KEO Ouzo is very popular in Cyprus but Plomari, Barbagiannis and other brands from Greece are also to be found in supermarkets.

Serving & Food
Ouzo drink is served straight, with water or with ice, in a tall slim glass in order to add as much water as we please. This drink is also used in cocktails mixed with fruit & vegetable juices as well as liqueurs. Some connoisseurs, drink ouzo alternately with Greek coffee, while others add a few drops in their coffee!
Ouzo opens your appetite and makes you crave the delicious greek tidbits called mezedes. It is a perfect match to cured meat or fish and all sort of cold cuts. The drink is best served with good friends by the sea and is part of a Greek summer ritual. Cypriots love it so much that they are many ouzo bars (ouzeries) which serve ouzo with mezedes.

Cooking
Ouzo is always used in cooking because of its special and strong flavor. For example, it its used in many seafood recipes or even cookies.

Photo by Zoryana Ivchenko / Getty Images
Courtesy of the CTO of Greece (visitgreece.com)