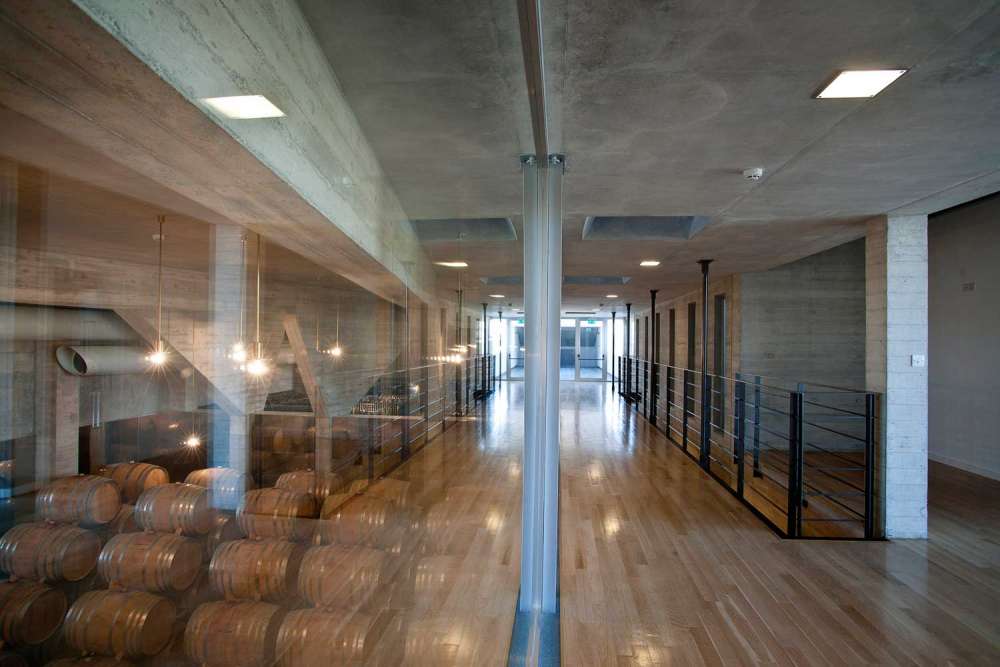 Get to know with authentic, quality Cyprus’ varieties of grapes

From wines derived from indigenous grapes like Xynisteri, Maratheftiko, Morokanella, Spourtiko or Promara to well-known global varieties such as Chardonnay, Cabernet Sauvignon and Shiraz, Cyprus has a rich wine-making history.

As the years go by, an increasing number of the island’s wineries are gaining recognition, with international awards raising the bar when it comes to local produce.

Covering a large portion of the island nation’s vineyard, Xynisteri is the main white-wine variety of Cyprus.

The dry, limestone-dominant Cypriot terroir has given the variety a suitable home, and the best Xynisteri vines are planted at higher altitutes where cooler temperatures enhance the quality of the grapes.

What appetizers to serve with Xynisteri:

White very rare grape variety, with big and compact cluster and big berries. It is first referred in bibliography in 1893 as Promara or Glykopromon. Resists very well to the drought and the calcareous soils that characterize the Cypriot vineyard.

-What appetizers to serve with Promara:

Spourtiko is a very rare, indigenous, white grape variety grown in Cyprus. It represents only 0.2% of cultivated vineyards on the island and is mostly grown amongst other grape varieties. Fikardos Winery was the first Winery in Cyprus to produce Spourtiko wine.

-What appetizers to serve with Spourtiko:

Morokanella grape variety is found in the Paphos region. The specific variety combines citrus with zesty green fruit aroma. It has great weight and length,with some marmalade notes for complexity.

-What appetizers to serve with Morokanella:

A red variety that dominates the Cypriot vineyard, it thrives in all soils, from the most fertile to the most barren.

-What appetizers to serve with Black:

Maratheftiko is an ancient grape variety indigenous to Cyprus. Wines made from Maratheftiko can be distinguished by their dark berry and floral aromas.

-What appetizers to serve with Maratheftiko:

Giannoudi is indigenous to Cyprus and still remains one of the rarest grapes. The specific variety has a lot of similarities to Maratheftiko.

Giannoudi grapes are medium in size with think skins and can produce wines rich in tannins and acidity.

-What appetizers to serve with Giannoudi: