For several days the wine world will have its attention focused on Cyprus, since the 14th ASI contest for the Best Sommelier of Europe and Africa, organized by ASI (Association de la Sommellerie Internationale) and the Cyprus Sommeliers Association, is coming to our island.

Sommeliers from all over Europe and Africa will gather in Limassol from the 15th to the 19th of November 2021, to compete in this remarkable event, which is held every three years by the International Association of Sommeliers. Candidates from thirty-two European and four African nations will be travelling to Cyprus to compete for this unique award.

This is one of the most difficult contests in the wine world, with intense competition, as the famous title opens the door to a rewarding, international career for the winner. 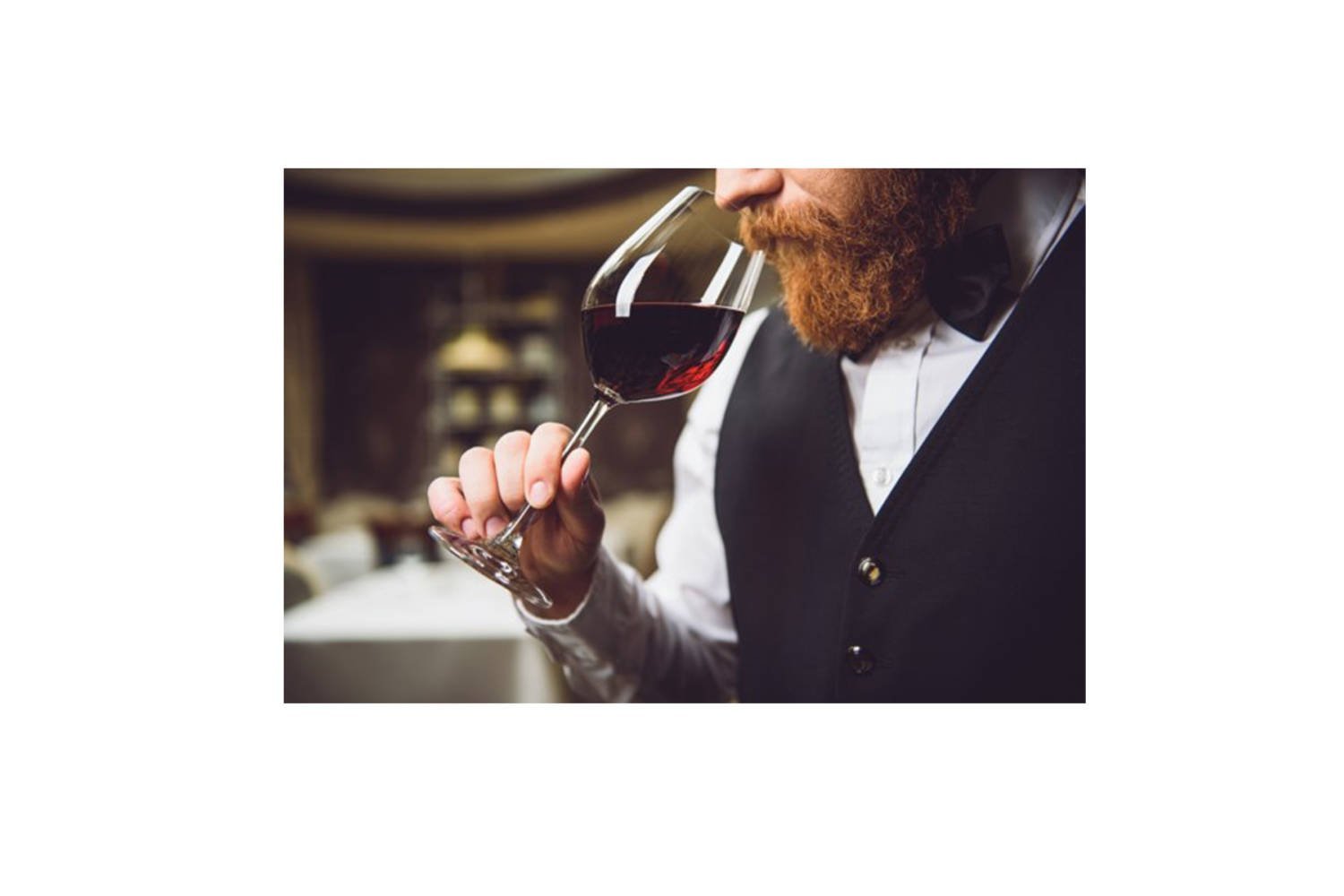 ASI is a non-profit organization, created in Reims, France in 1969 and consists of sixty-three member countries from all continents, promoting the culture of wine. It coordinates actions aimed at developing and promoting the sommelier profession through various means, such as educational training, experience, etc.

The contest part includes blind tasting, written and practical tests, two phases of quarter final and semi-finals, from which the three best to stand out will compete live in front of the audience at Rialto Theatre in Limassol. The final will receive live coverage and is expected to be watched by about 1.5 million people.

Journalists and wine critics from all over Europe, the best sommeliers in the world, a number of distinguished experts who will make up the juries, Master of Wine & Master Sommeliers and wine lovers, will be gathered in Limassol and will visit the wine regions of Cyprus.

A plethora of mass media, such as TV channels, radio stations and various publications, will present the contest, while promoting Cyprus, its beauties, Cypriot cuisine and above all, Cypriot wine abroad.

Cyprus was an ideal destination for this event, since the island stands out for its authentic hospitality, its cultural identity and individuality, the Mediterranean climate, its natural beauties, and of course its long history and unique varieties of wine. A country with wines as beautiful as its landscape, and as rich as its history.

The event is supported by the ASI, various foreign institutions, the Ministry of Agriculture and Commerce and the Deputy Ministry of Tourism, with the kind sponsorships of: Pralina Experience restaurant-café, Photiades Distributors Ltd, Pegasus Refrigerators Industry Ltd and Cypriot wineries.

By Annie Charalambous
Previous article
Grant programs of the Japan Foundation for 2022
Next article
Three light quakes shake Gerasa, Limassol, in past 24 hours