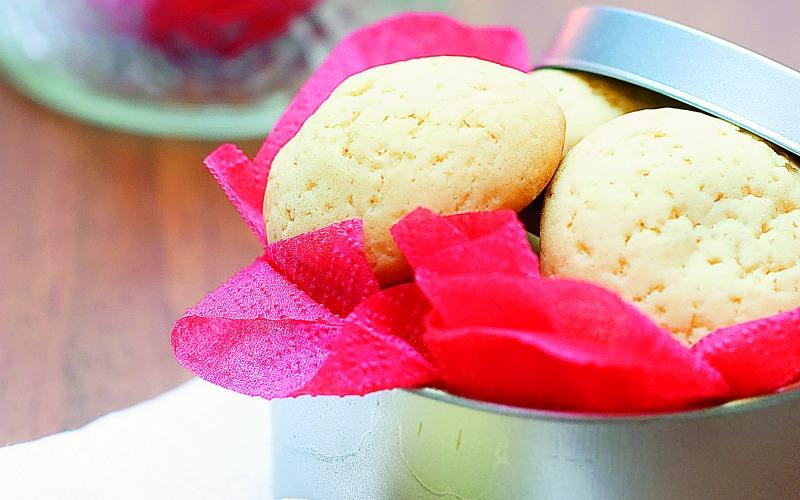 Some bakeries sell bread with sourdough which differs from ordinary bread made with yeast in that the inside of the bread is fuller, more solid and compact. It also tastes great, stays fresh longer wrapped in a kitchen towel, just as in the past. And if you toast it, it’s quite heavenly.
In the past, housewives used to make their own sourdough at home which they used to make their bread. But then ready yeast made its appearance and the old skill was forgotten to be remembered only at Easter when every home would make their own flaounes (Easter cheese pie) and village bread (koulouria). They would go to the baker’s and come back with a piece of unbaked bread dough to make into sourdough. This they would put in an oiled, clay yoghurt pot, spread oil over it and cover, traditionally with fig leaves or a kitchen towel. The dough would rise and be ready for use.
It’s easy to make sourdough at home. Here’s what to do:
Place two handfuls of flour in a bowl, mix in some salt and knead with warm (not boiling) water into soft dough. Cover the bowl with a kitchen towel and place in the kitchen cupboard. The next day “feed” the sourdough, that is add a little flour and a little warm water and knead the dough again. “Feed” it again the following day. In three or four days the sourdough will be ready, it will have risen and have lots of little holes inside. Keep it covered for three or four days to mature, and use to make your ordinary bread or the dough for the flaounes with the food mixer, just as you would with yeast (it is enough for 1 kilo or more of flour). The dough needs a little more time to rise, but, when you come to bake your bread, it will fill the house with aroma.
Keep a little of the dough for sourdough (a piece about the size of an orange is enough) and put it in an oiled pot. If you are away, the sourdough can be placed in the refrigerator for weeks, without needing “feeding”, simply because the fermentation process stops at low temperatures. On your return, remove it and start again from where you left off.

By In Cyprus
Previous articleMen have high levels of enzyme key to COVID-19 infection, study finds
Next articleNo Covid-19 danger in sea, pools if stick to rules