Holidays in Cyprus consist of various activities – watersports, hiking, bycicling touring, visiting museums, attractions and archaeological sites – and as a result you are bound to get hungry in between meals and may want to keep in mind of delicious, quick snacks available usually found at coffee shops and bakeries. Or may simply wish to satisfy your appetite. We have gathered for you some tasty and easy to find and carry snacks, which you can try on your next holidays on the island.

“Koupes” were usually made at traditional festivals outside of the churches. “Koupa” is an arabic word and means “ball”. Dating back to Phoenician times, Koupes are one of the island’s most ancient snacks. They are believed to have originated in Larnaka – the island’s oldest, continuously inhabited region.Inside the round crust there is minced meat, groats, onions, parsley and spices.

Boureki is a yummy cypriot snack. Fresh anari, with sugar and flavoured with cinnamon is used as a filling for sweet bourekia (pastries). There is also salted, fresh anari, a light soft cheese. 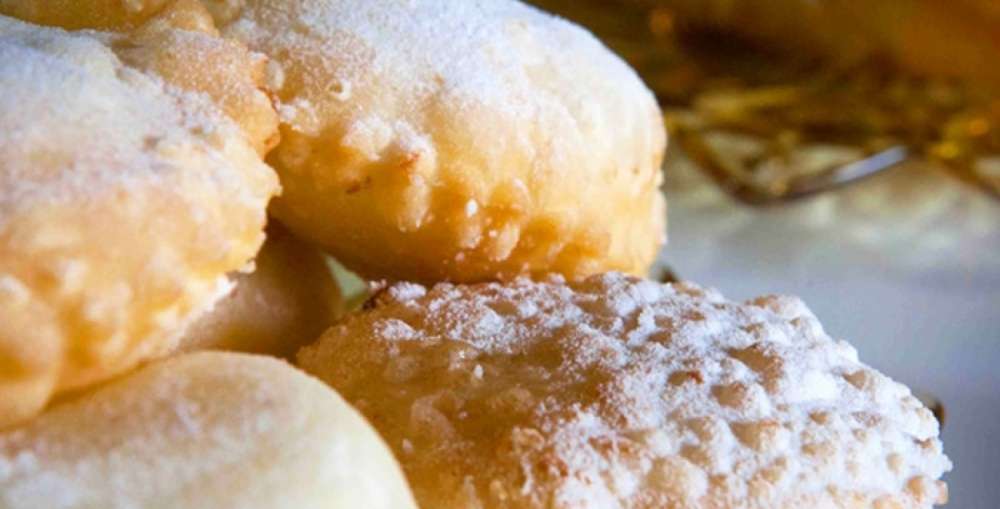 Koulouri is a very tasty bread, with an almost cake-like texture, that is covered in sesame seeds, caraway seeds and aniseed.
It is commonly baked as one large ring, or little individual rings, or in a long loaf with oblong pieces marked out to break off easily.
A specially made version called Lagana is extremely popular on the public holiday of Green Monday – which is a day where locals take to the outdoors to enjoy a Lenten picnic and begin the fasting period before Easter. 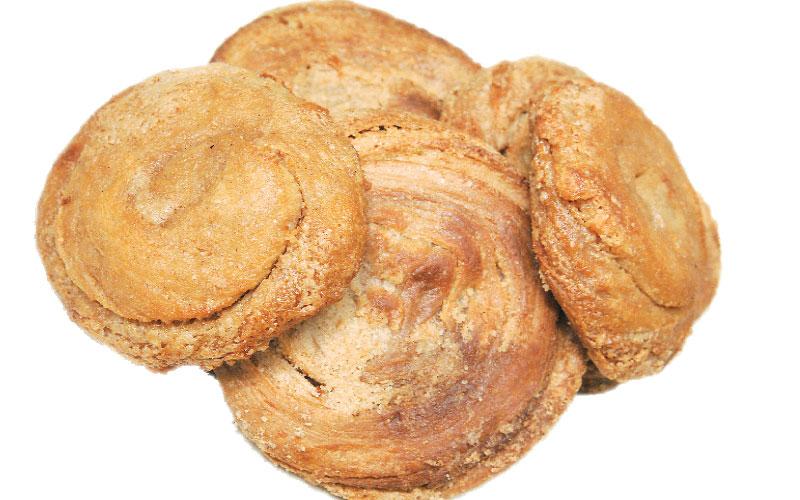 These are crepes traditionally made by Cypriots; olive oil (of course) and sugar, served either plain or with honey and cinnamon. Kattimerka is a tradition in Cyprus that is passed down from generation to generation.
It is a snack, a sweet snack anytime of the day, for breakfast or a desert or a treat for the afternoon, served with that unique, heavy flavoured Cypriot (or Turkish or Greek) coffee. Kattimerka are served hot with honey and/ or cinnamon 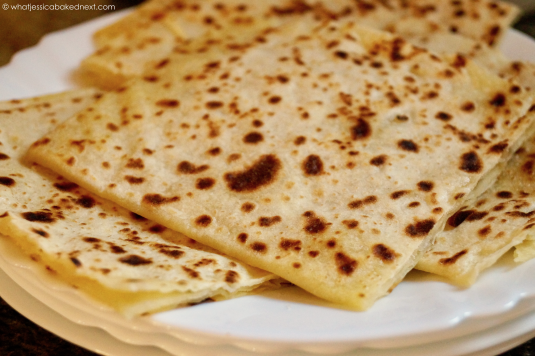 This is one of the most favourite pastry in Cyprus. They are made either as a bread, as a roulade, as turnovers or pies. Of course, they always include Cypriot black olives and mint. 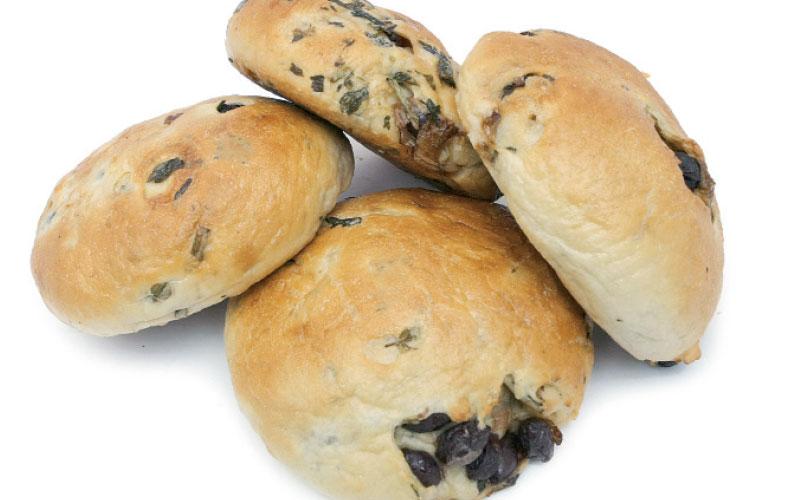 Cypriot Tyropita is a savoury cake which in Cyprus is either made with halloumi and mint, cheese or feta. 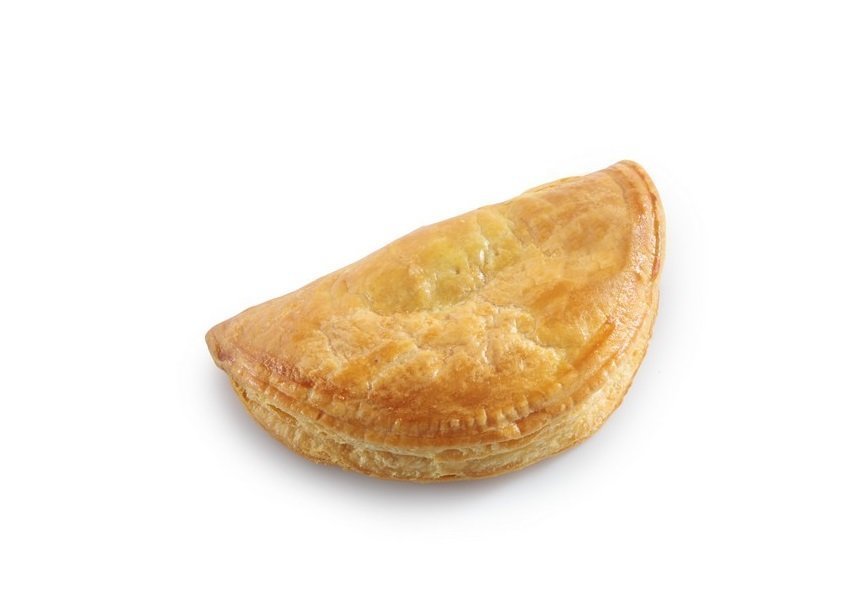