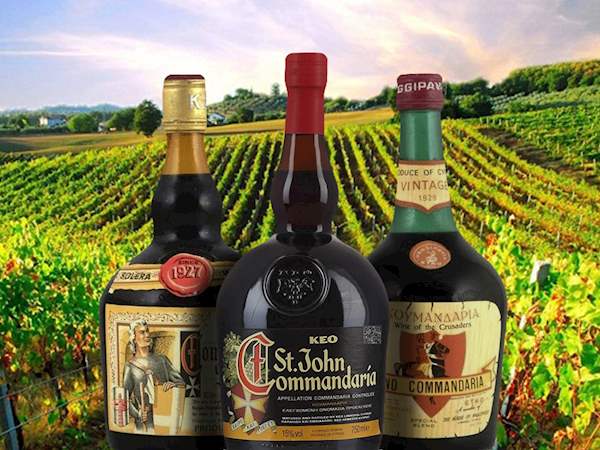 Take a trip back in time and discover the secrets of the island’s most ancient and famous wine – the sweet dessert wine of Commandaria – that has been praised and world-renowned for centuries.

The route through 14 Commandaria villages goes back to 1192 AD when the knights of St. John were perfecting the production of the world’s first named wine. The sweet wine took its identity from the place it was mainly produced –  ‘La Grande Commanderie’  – which is the area now known as Kolossi. So famed was Commandaria that it even won in the first recorded wine tasting competition  – the ‘Battle of the Wines’ – which took place in the 13th century, and was held by the French king Philip Augustus. 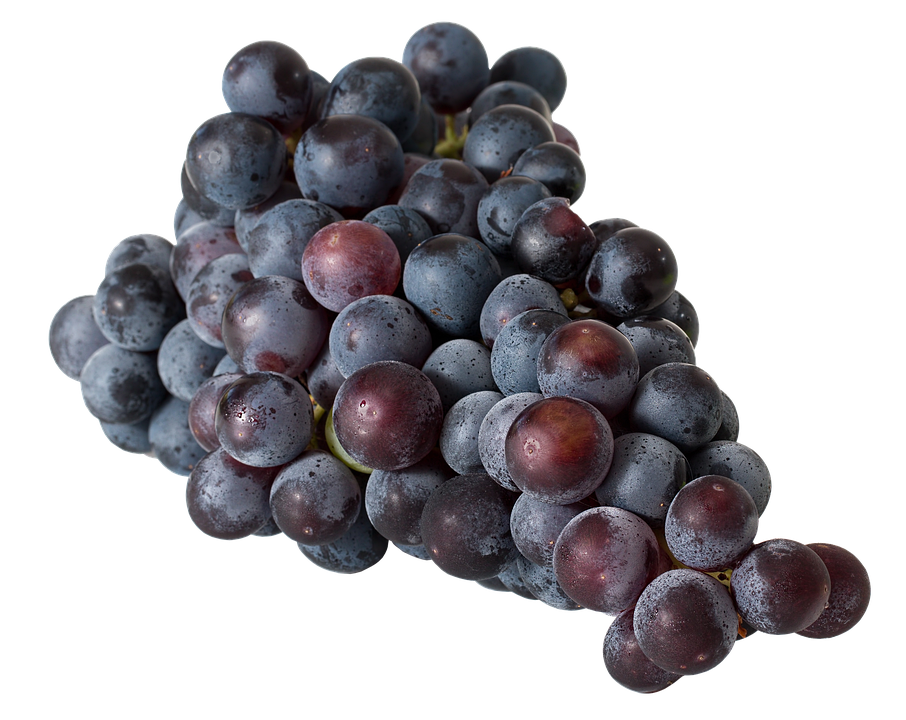 Indigenous Mavro (red) and Xynisteri (white) grapes are picked late in the season and dried in the sun to intensify their natural sweet flavours, giving the drink its distinctive taste. The dried grapes are then pressed, with the run-off collected and fermented in tanks or huge earthenware jars – much like those used in bygone times. 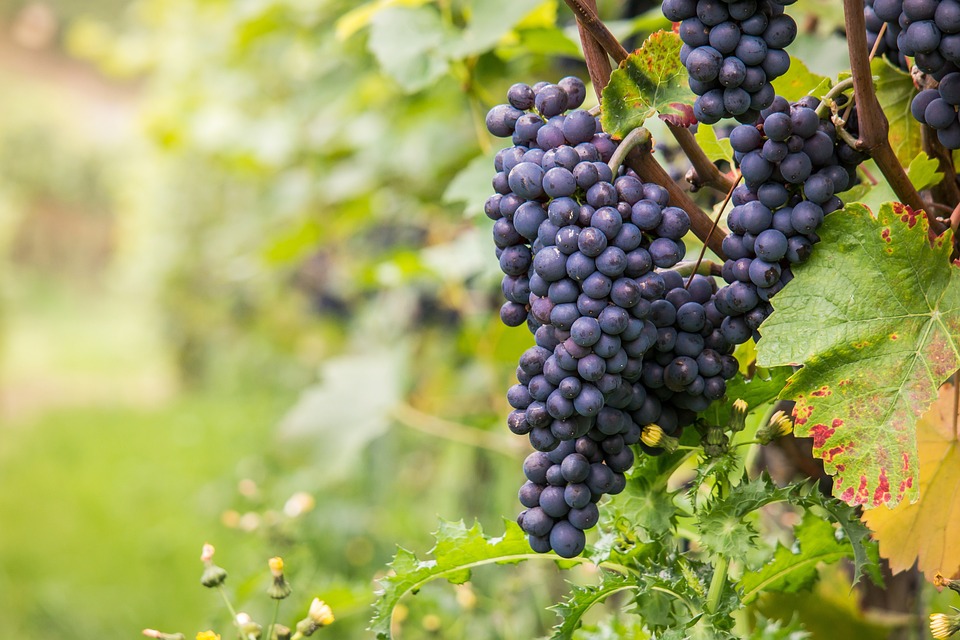 There are four wineries on this route, and a visit to the region is not complete without stopping by the refurbished wine press of Laneia, which has been maintained throughout the centuries, and serves as a reminder of the land’s glorious winemaking past. A further popular site is also the Medieval Castle of Kolossi – or ‘La Grande Commanderie’ as it was once known. 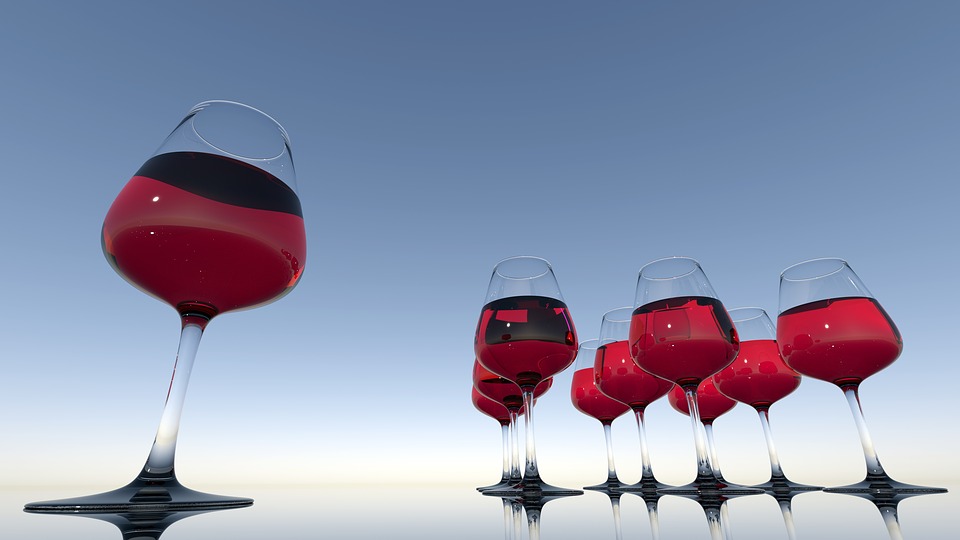 The villages themselves can all be found at an altitude of 500 to 900 metres. Their vines share the landscape with thick, bushy wild growth and sparse woods, whilst the rich flora and fauna are quite impressive – as are the historic and archaeological monuments of the vicinity. The area is also home to the Kouris Dam, the biggest in Cyprus, and an important wetland. 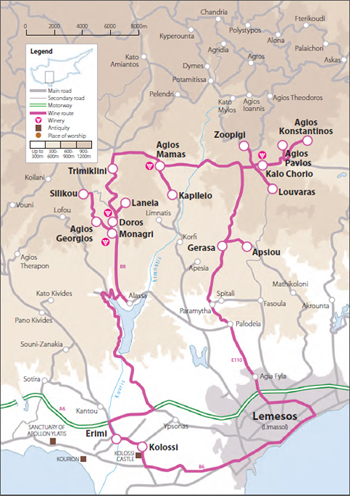 By Lisa Liberti
Previous article
Biden says: Queen Elizabeth reminded me of my mother
Next article
No criminal charges against policemen for handling of serial killer’s case