Target of 11 million passengers in 2019 feasible 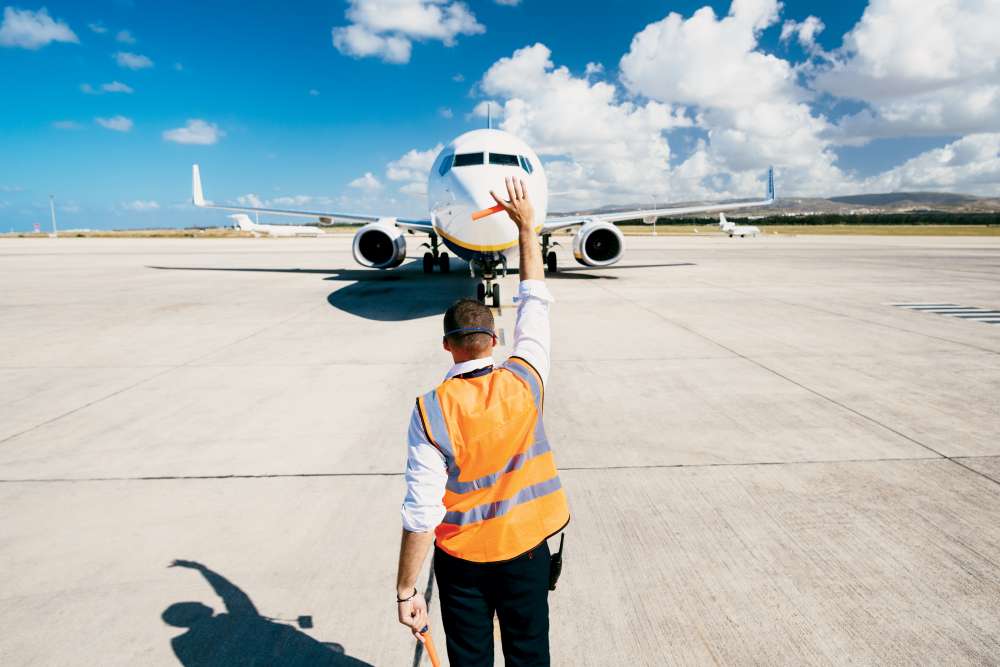 Cyprus’ target to hit 11 million passengers in 2019 is totally feasible, according to Maria Kouroupi who is Hermes Airports’ Senior Manager Aviation Development, Marketing and Communication.

The increased traffic is expected to come from Israel, Ukraine, Poland, Austria, The Netherlands and other countries, she said.

Cyprus’ ‘resilience’ as a destination is proven year after year considering that a stable upward trend is recorded despite the several recent challenges and uncertainties it has been confronted with.

“It is important to remember that we ended up with another record year in 2018, as we reached 10.9 million passengers, the largest ever number we had at Cypriot airports. This number also records a 62% increase since 2006 when Hermes took over the management of the island’s two airports – Larnaca and Paphos,” she said.

Regarding the main markets of tourism to Cyprus, that is England and Russia, she said that despite an initial numbness both are now moving at about the same levels as last year. England is expected to show a slight improvement while the Russian market is likely to record a slight decrease.

At the same time, based on the number of scheduled flights there will be an increase of tourist flow from secondary countries such as Israel, Ukraine, Poland, Austria, the Netherlands, Slovakia, Jordan and others.

“I believe there is interest from different markets to further develop Cyprus as a destination and we should all together target the different categories of customers in each country so as to provide them with quality proposals.”