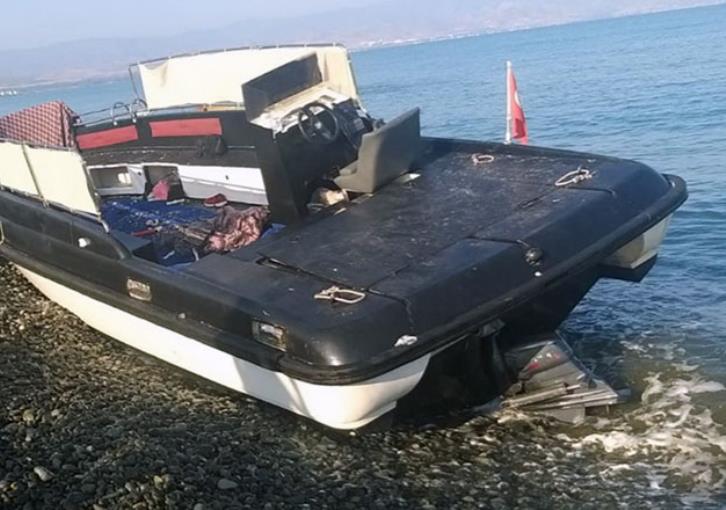 It said the two, both Syrians, were spotted on a beach in Turkish-held Syrianochori. They ignored calls to stop as well as a warning shot fired in the air and tried to flee, the paper quoted authorities as saying. They have been hospitalised with gunshot injuries.

Earlier 30 irregular migrants from Syria  — 20 men, three women and seven children — were spotted on the beach where their boat had come to shore, Yeniduzen said.

It added that two captains of the boat and a person waiting at the beach as well as the group of 30 were arrested.