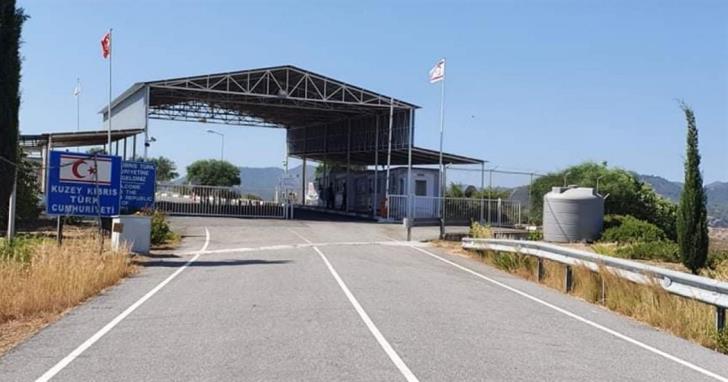 Kato Pyrgos residents were greatly inconvenienced on Monday after Turkish Cypriot authorities changed their rules and demanded a coronavirus free test to let them return to their homes via the Turkish-held areas, philenews report.

It said that although the residents were allowed through to come to work, in line with an arrangement  in force since June 26 when the Kato Pyrgos –Limnitis checkpoint reopened, they were prohibited from returning the same way.

Kato Pyrgos community leader Nicos Kleanthous said that the arrangement was that they would need to show only one coronavirus free result.

But on Monday, six vehicles and buses with workers returning home were not allowed through and had to make their way on the Kambos-Orkontas forest road.

They were told that they will need a PCR coronavirus free test every 72 hours. This, Kleanthous said was not only very costly but caused great inconvenience and urged President Nicos Anastasiades to intervene.

Earlier on Monday, the Turkish Cypriot authorities announced new travel instructions for entry to the occupied areas through checkpoints and illegal ports and airports in effect as of today.

Turkish-Cypriots working in the occupied areas, pupils going to school in the free areas and Maronites and Greek-Cypriots who live in the Turkish-held areas may cross into the occupied territories without going into quarantine given that they tested negative to a PCR test 72 hours in advance, they said.