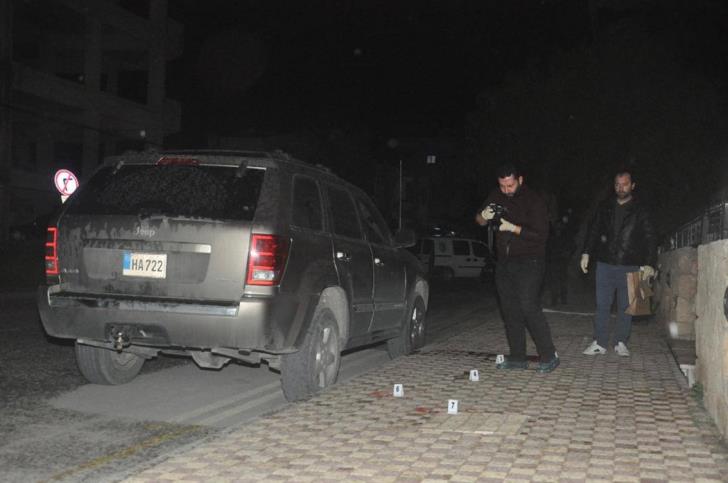 Turkish Cypriot national Zahid Masood who is suspected to be the mastermind behind a recent murder in the breakaway north has been arrested in the government-controlled areas of Cyprus. But he is in serious condition in hospital after a failed attempt to avoid arrest.

He had jumped off the third-floor balcony of the apartment he was staying when Greek Cypriot police stormed in.

Masood is one of four suspects in the murder of exchange bureau owner and father-of-two Gökhan Naim, aged 52, who was shot four times outside his home on March 13.

By Annie Charalambous
Previous articleBi-communal exchange of art works in divided Cyprus
Next articlePartly cloudy on Wednesday, but no rain