T/C members of the Technical Committee on Culture resign 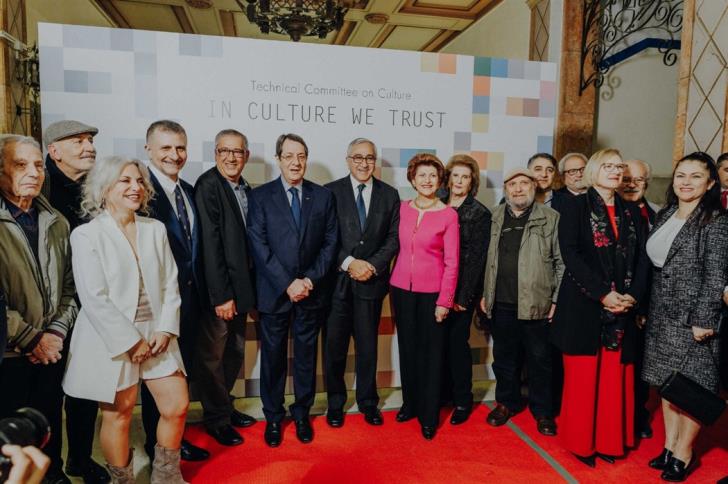 All Turkish Cypriot members of the Technical Committee on Culture submitted their resignation saying that the outcome of the “presidential elections” does not comply with the principles of the Committee.

In their letter of resignation, the members said they were appointed in 2015 following the joint decision of the two leaders Mustafa Akinci and Nicos Anastasiades for the establishment of such a committee. They noted that they all worked voluntarily and with unanimity.

It is added that the Committee’s target is for all to live together in peace, bringing everyone close together with the common language of art.

However, they pointed out that taking into consideration the new order of things and wanting to give the choice to the new “president” to choose his own members, they submitted, as they said their resignation.