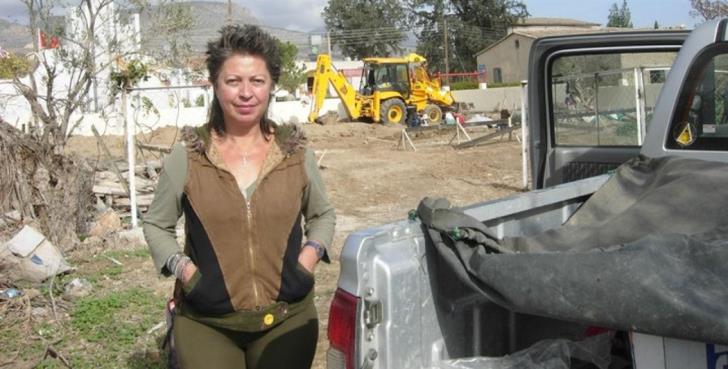 The Union of Cyprus’ Journalists (UCJ), the Association of Turkish Cypriot journalists and the Press Workers’ Union in the occupied north ( Basin Sen) announced that they support Sevgul Uludag’s nomination for the Nobel Peace Prize.

“The Union of Cyprus Journalists-UCJ, Basin Sen and the Turkish Cypriot Journalists Association-TCJA are very proud for their member, investigative journalist Sevgul Uludag, has been nominated for the 2019 Nobel Peace Prize to the Norwegian Nobel Committee by Anna Agathangelou, Associate Professor of Political Science at York University in Canada,” they said in announcement.

ESK and Basin SEN will brief the European (EFJ) and International Federations of Journalists (IFJ), in which they both are members on Uludag’s nomination. They will also submit a resolution during  the annual meetings of the EFJ and the IFJ on May 9-10 and June 11-14, respectively, asking them to support Uludag’s nomination.

Born in Nicosia in 1958, Uludağ has devoted the past 18 years of her life to the issue of the missing, trying to find possible burial locations, and researching and writing about their painful and tragic stories.

She has also set up a hot line so that readers from both communities can provide any information they may have on the issue anonymously.

The journalist has also brought relatives of missing from the two communities together, helping to establish a bicommunal association of relatives of the missing and victims of war called “Together we can”.

Uludag is a 2008 Courage in Journalism Award laureate, the first Cypriot winner of this award. She has also received the Press Freedom Award from Reporters Without Borders and the European Citizen’s Prize from the European Parliament (2014).