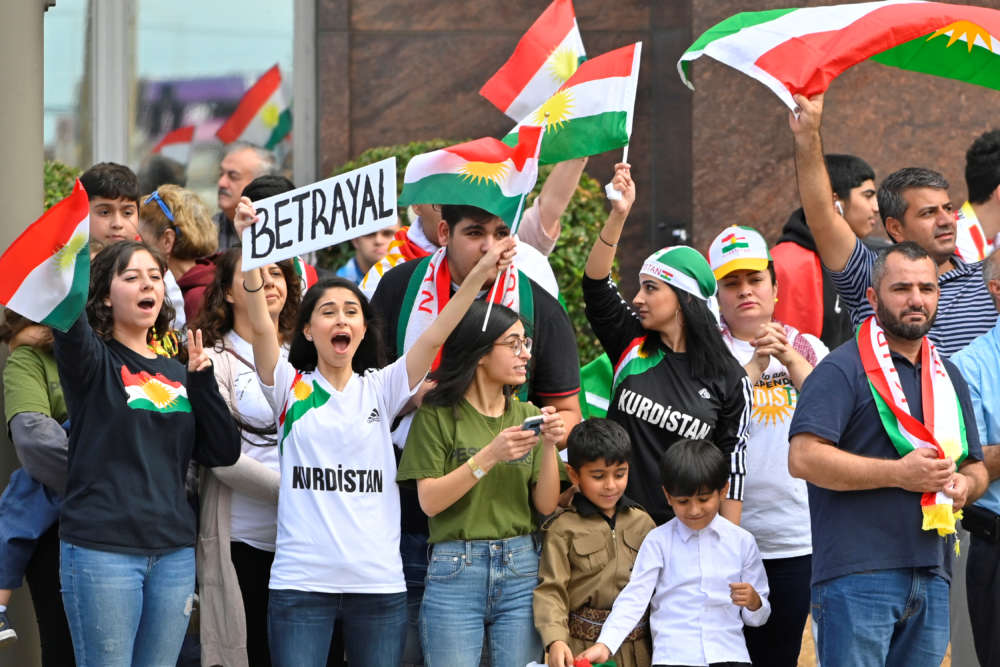 Syria will respond to a Turkish aggression on any part of its territory with “all legitimate means” available, President Bashar al-Assad said on Thursday according to state media.

The comments come after an agreement between Damascus and the Kurdish-led Syrian Democratic Forces to fend off an assault launched by Turkey on northeastern Syria last week.

At the same time, the Kurdish-led authority in northeast Syria called for a corridor “to evacuate dead and wounded civilians” from Ras al-Ain town which Turkish forces have pushed into.

It said in a statement that people were trapped in the Syrian border town, urging foreign powers including the U.S.-led coalition and Russia, to intervene to get them out.