Syrian who brutally murdered his estranged wife sentenced to 18 years 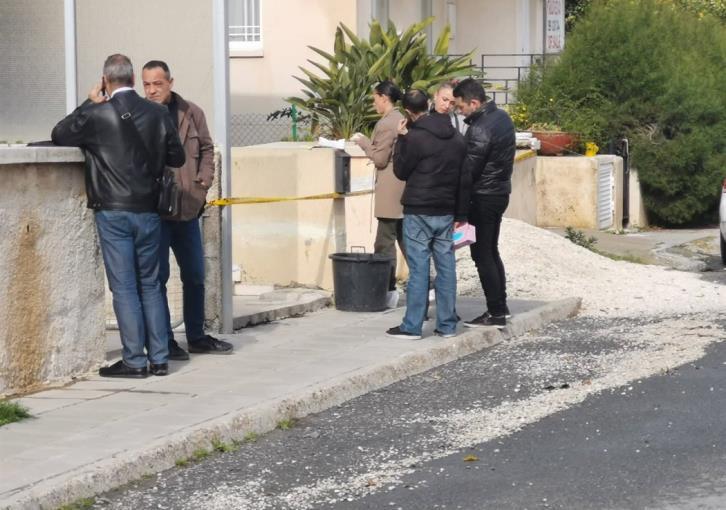 The Paphos Assize sentenced the 42-year-old Syrian national to 18 years in prison for murdering his estranged wife and mother of seven children at the house where she lived with five of them.

The case that shocked Cyprus took place on the morning of January 20th at the house where the Syrian mother lived with her children in Paphos as reported in Philenews.

The 32-year-old Syrian woman was found stabbed to death in her home just hours after it happened by a social worker.

Three of the children were at the house when she was murdered.

The suspect was tracked down by police hiding in Limassol three days after the murder. He initially denied any involvement but later admitted during questioning that he had killed his estranged wife for reasons of honour.

The unfortunate 32-year-old’s five underage children remain in the custody of social services.