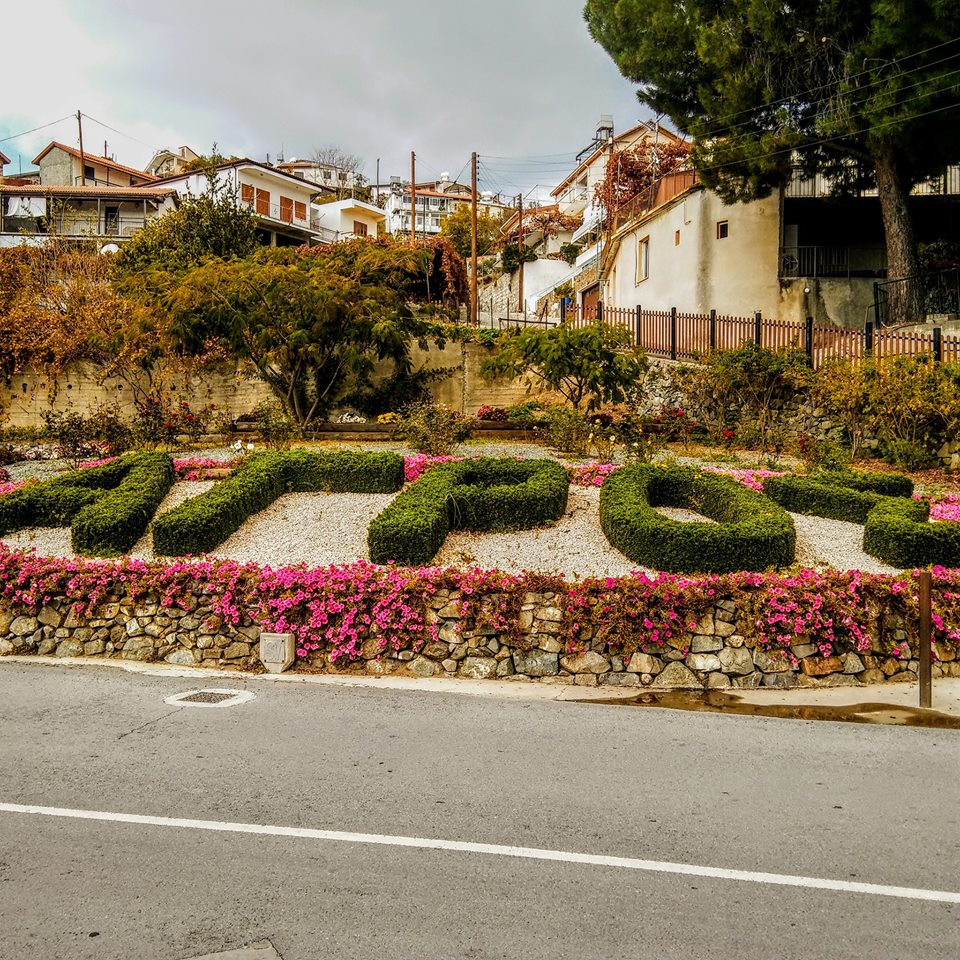 Syrian refugees who have fled the war in their country are helping in the cultivation of roses in Agros, the mountain village long associated with the production of rosewater and other products from the fragrant flower.

Both the village and the Syrians working there feature in an article by Stefani D’Ignoti for Al Jazeera News.

The journalist spoke to Nasir Karoub, a Syrian from Damascus who has tended the rose fields of Agros for the past eight years.

Agros, a village of just 800 people, is known for cultivating the Damask rose.

“Around 30 kilos of roses need to be picked up every day to keep up the pace,” Karoub told Al Jazeera. “And the process needs to be fast, because these roses blossom early in the morning and their scent fades within just a few hours.”

Karoub, who also worked in the rose farming industry in Syria,  did not know about the village’s floral history before he arrived. It is just a coincidence that he has ended up cultivating the rose, native to his country, in Cyprus.

Loukia Vassiliou, a researcher at the Agricultural Research Institute of Cyprus told the website that the rosa damascena – was introduced to Europe from Damascus  in the mid-12th century by the returning Crusaders.

It was not until the 16th century that rosewater production and distilling became a tradition in Cyprus.

“The plant has found suitable weather and human conditions to establish itself and generate products of excellent quality,” Vassiliou said. “In recent years, its cultivation has expanded due to higher market demands, confirming the local high standards,”  she told Al Jazeera.

Agros has about 100 hectares of Damask rose crops producing about 20 tons a year.

“We are thankful that the rosa damascena has created many opportunities in our village. The increase of tourism, employment and sustainable development are very important for the village to survive and thrive,”  added Evsevia Polykarpou, spokesperson of AgRose Products which produces cosmetics and traditional sweets with rose extracts.

The distillation and distribution of rosewater in the village has relied on a cooperative, with about 100 producers exclusively cultivating the rose variety.

Said Andria Tsolakis, co-owner of The Rose Factory:  “Our goal is to promote the preservation and name of the Damascus rose, which we think is one of the best ambassadors of Syria around the world.

“We’ve been employing Syrian citizens for 24 years. They were all very good, hard-working people.”

A family company with seven full-time employees, the busy harvesting time in May usually sees The Rose Factory add four seasonal workers to the team.

For almost 10 years, Karoub has been one of them.

Tsolakis’s father had wanted to hire a Syrian farmer specialised in rose cultivation not only as a symbolic gesture but also to learn and integrate the best conservation practices from the flower’s homeland.

In recent years, more Syrian refugees with agricultural backgrounds have joined them.

“The Damask rose represents our main source of income. Many villages in the Troodos area are disappearing but ours is thriving thanks to this gift of nature from Damascus,” said Vasilis Christofi, whose family helps organise the Rose festival organised in Agros every May.