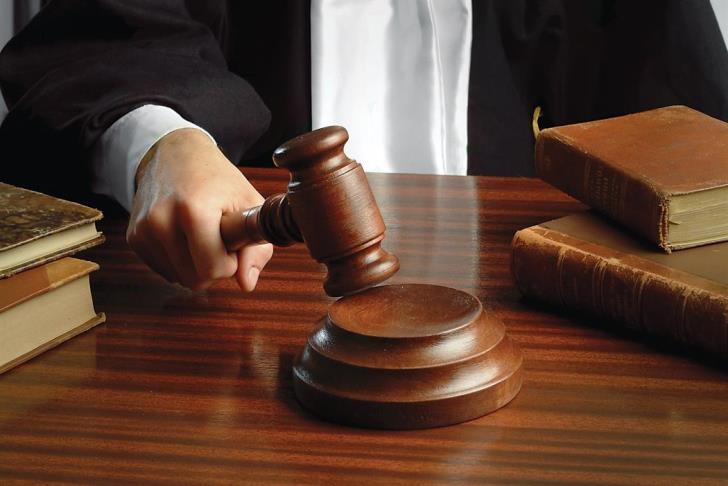 It follows the rescue by the coastguard on Wednesday of 120 irregular migrants who were aboard a boat adrift off Cape Greco.

The 28 year old was on board the boat.  During processing of the passengers, the suspect was found to have first come to Cyprus in July 2017 with another 85 people. On arrival in Paphos at the time, he had asked for political asylum but when called for an interview regarding his application did not appear. He has been wanted by police since then.

The Cyprus News Agency said the young man is also wanted in Italy as a suspect in the transport of migrants.

He was arrested on Thursday and appeared before Famagusta district court today which remanded him in custody for eight days.

The irregular migrants were brought to shore late on Wednesday night and transferred to the temporary accommodation centre at Kokkinotrimithia.

The majority of them are Syrian.  There are 14 unaccompanied minors, three women, six children members of three families and 97 men.

They told police that they had gone on foot from Syria to Turkey on different dates. They then paid $4000 each to be transferred to Cyprus.