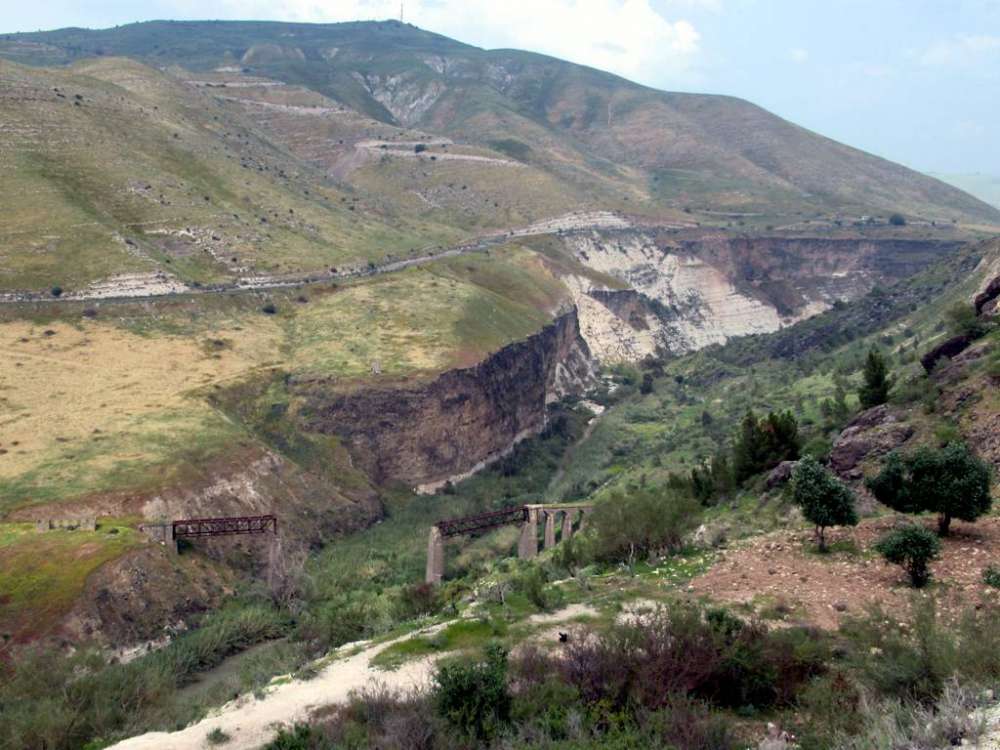 The Syrian government vowed to recover the Israeli-occupied Golan Heights on Friday as its allies and enemies alike condemned U.S. President Donald Trump for moving to recognise Israeli sovereignty over the territory seized in war.

Trump’s statement on Thursday marked a dramatic shift in U.S. policy over the status of a disputed area that Israel captured from Syria in the 1967 Middle East war and annexed in 1981 – a move not recognized internationally.

“The Syrian nation is more determined to liberate this precious piece of Syrian national land through all available means,” the Syrian state news agency cited an official source as saying.

Turkey, a U.S.-allied state and an adversary of the Damascus government, also criticised the move, saying it had brought the Middle East to the edge of a new crisis and the legitimisation of the occupation of the Golan Heights could not be allowed.

Iran said the U.S. position was illegal and unacceptable, and Russia said a change in the status of the Golan Heights would be a direct violation of U.N. resolutions.

U.S. Secretary of State Mike Pompeo, who is touring the region, is due in Beirut on Friday where he will he will meet political allies of the powerful, Iran-backed Hezbollah, including President Michel Aoun.

Both Iran and Russia have deployed forces into Syria in support of President Bashar al-Assad during the Syrian conflict, with Iran sending both its own forces and also backing regional Shi’ite militias such as Lebanon’s Hezbollah that have helped Damascus.

“This illegal and unacceptable recognition does not change the fact that it belongs to Syria,” an Iranian foreign ministry spokesman was cited as saying by state TV.

In a speech at a meeting of the Organisation of Islamic Cooperation, Turkey’s Erdogan said: “we cannot allow the legitimisation of the occupation of the Golan Heights”.

The Arab League, which suspended Syria in 2011, said Trump’s comment paved “the way for official American recognition” of Israeli sovereignty over the Golan Heights.

Israeli Prime Minister Benjamin Netanyahu has pressed the United States to recognize its claim and raised that possibility in his first White House meeting with Trump in February 2017. Trump’s statement has given a boost to Netanyahu in the middle of his re-election campaign.

Netanyahu has praised Trump for “making history” with the statement.

“After 52 years it is time for the United States to fully recognize Israel’s Sovereignty over the Golan Heights, which is of critical strategic and security importance to the State of Israel and Regional Stability!” Trump wrote on Twitter on Thursday.

Trump’s move followed the U.S. recognition in December 2017 of Jerusalem as Israel’s capital – a decision that also drew international criticism as the disputed city’s status remains at the heart of the Israel-Palestinian conflict.