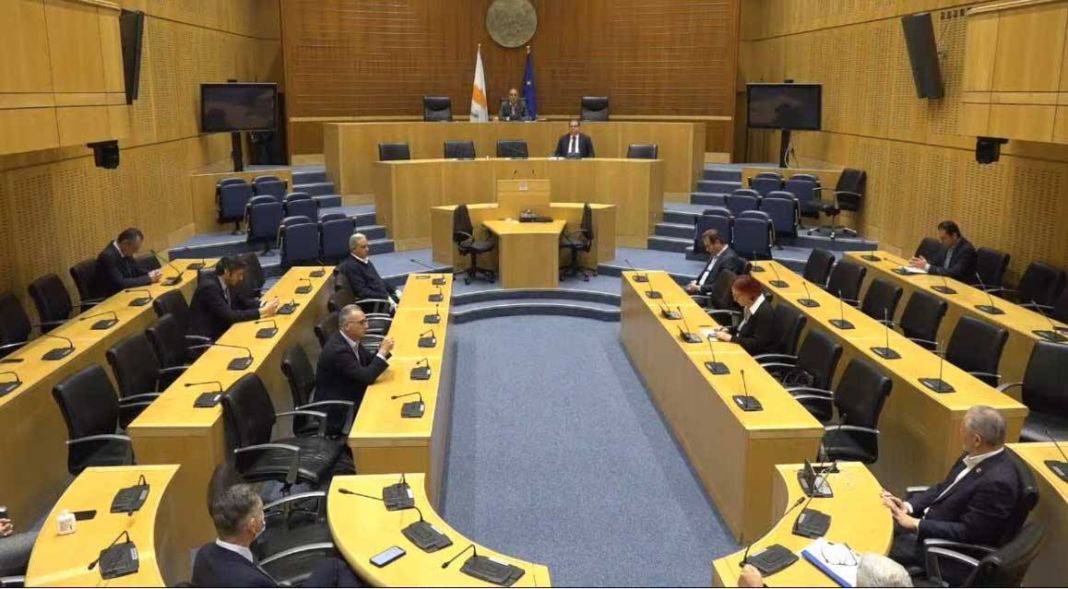 House Speaker Dimitris Syllouris is renewing a push for conducting the House Plenum, voting and parliamentary committee meetings through teleconference.
A letter by ruling party DISY asking for the process to be pushed forward quickly, gave Syllouris the impetus to launch a new initiative and he is expected to begin consultations with all party leaders in the coming days.
It will take a constitutional amendment for parliament to operate through teleconference.
The House Speaker had put the issue to parliamentary political leaders recently, it did however land on disagreement and was put aside. The Attorney General has already given the go ahead for a constitutional amendment.
The matter will, according to reports, be put to the next House Plenum, expected sometime next week.
By Constantinos Tsintas
Previous articleΜore repatriations, 3 flights in today (update)
Next articleCovid-19 cases at Alphamega Acropolis and Limassol confectionery