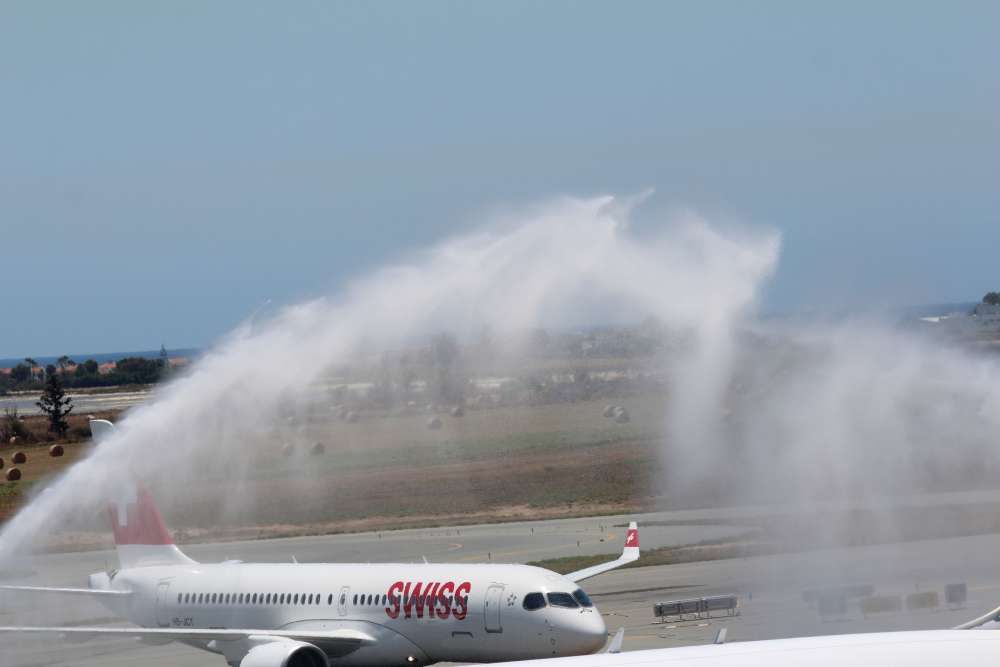 SWISS, a member of the Lufthansa Group,  on Wednesday launched flights from Geneva to Cyprus.

Hermes Airports said Swiss International Air Lines (SWISS) will operate a weekly flight from Geneva to Larnaca  every Wednesday.  During September and October, the route will operate every Saturday.

“The launch of SWISS’ flights to Cyprus is expected to contribute to the efforts to strengthen the connectivity between Cyprus and Switzerland; it is estimated that the airline will transport approximately 4,000 passengers to and from Cyprus during the Summer season,” it said.

The inaugural flight which landed at Larnaca Airport was received with a water arch salutation, customary for inaugural flights, whilst a welcoming event was organised for the arriving passengers of the flight.

In a statement, Senior Manager Aviation Development Maria Kouroupi, welcomed the launch of SWISS flights to Cyprus, and noted that this development is the result of the targeted actions and efforts made by Hermes aiming to further increase the connectivity of the country.

“On our part, I wish to reaffirm the ongoing commitment of Hermes to the joint effort of boosting and developing the tourism industry of Cyprus,” she concluded.

Lorenzo Stoll, Head of Western Switzerland for SWISS, said, “With the opening of the Geneva-Larnaca route, SWISS is now offering its network a new destination from Geneva. In this way, we give our passengers the opportunity to discover the beauty of this wonderful region, and the passengers of Cyprus to discover Switzerland. We are delighted with this imminent opening.” 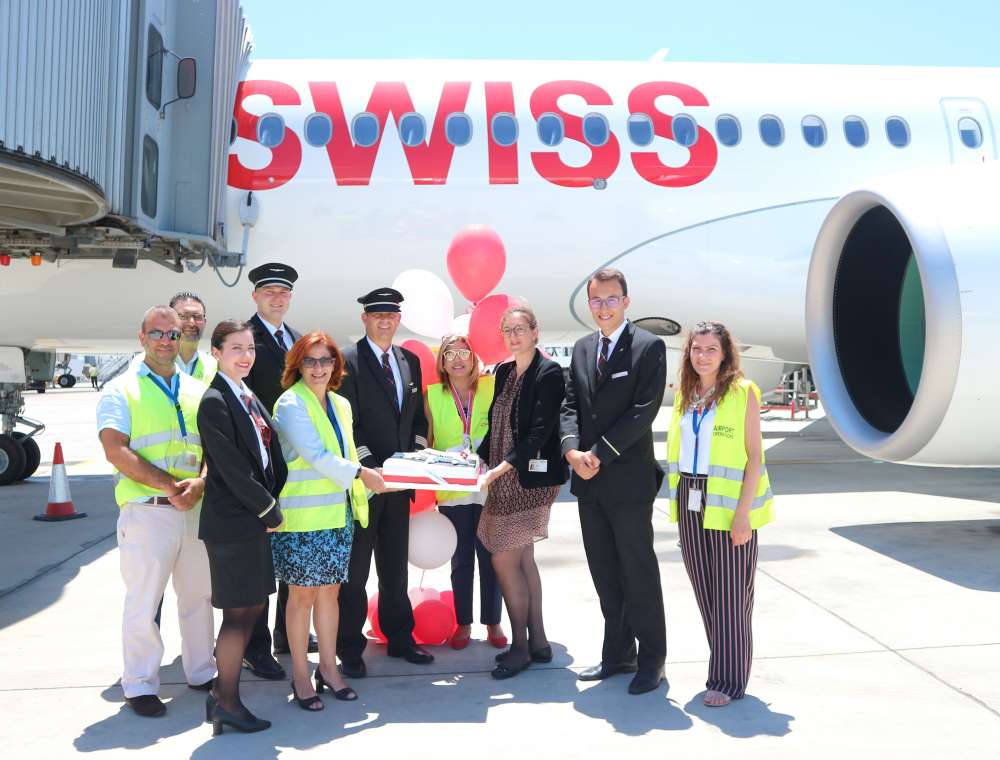