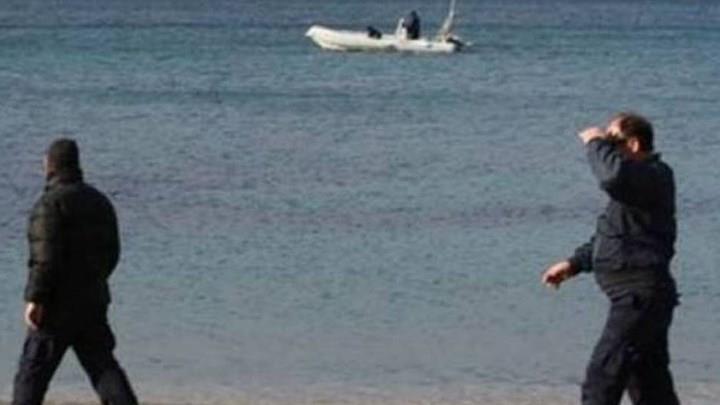 A man was found dead in the sea near Cape Greco, while a second person was transferred to Famagusta hospital.

According to Cyprus Joint Rescue Coordination Centre, the authorities have been alerted that two men were in danger in the waters of the Cape Greco coastal area, near Agioi Anargyroi.

Then, authorities implemented the national ‘Nearchos’ rescue scheme in order to support Paralimni coastguard efforts to save the two men.

Following rescue operations, the bodies of the two men were recovered from the sea at 14:02pm.

One of the two swimmers was found dead, while the other was transferred to the hospital for further treatment.