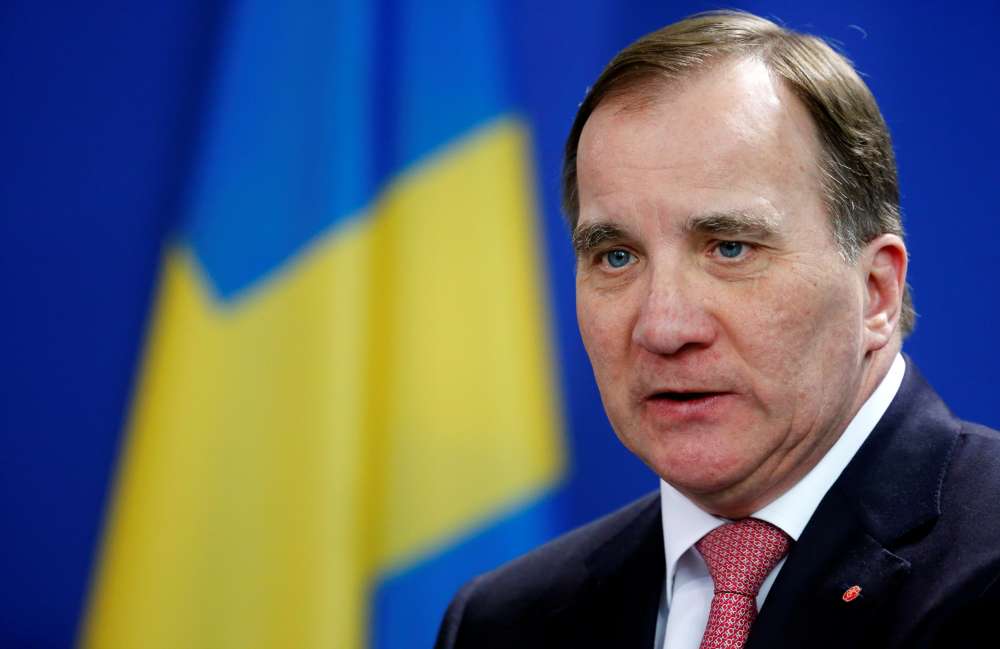 Swedish Prime Minister Stefan Lofven lost a mandatory confidence vote in parliament on Tuesday meaning he will step down, but with neither major political bloc holding a majority it remained unclear who will form the next government.

Voters delivered a hung parliament in the Sept. 9 election with Lofven’s centre-left bloc garnering 144 seats, one more than the centre-right opposition Alliance.

The anti-immigration Sweden Democrats, with 62 seats, also backed the vote to remove Lofven.

Analysts expect the speaker to pick Ulf Kristersson, leader of the Moderate Party – the biggest Alliance party – to try to form a new government.

But with the Alliance in a minority, he needs support either from the anti-immigration Sweden Democrats, shunned by all sides since the party entered parliament in 2010, or the centre left.

Sweden Democrat leader Jimmie Akesson repeated on Tuesday his party would bring down any government that does not give it a say on immigration, healthcare, pensions and crime policy.

“If Ulf Kristersson wants to be prime minister it can only happen with my help,” Sweden Democrat leader Jimmie Akesson told Swedish television on Tuesday.

The Alliance of the Moderates, Centre, Liberal and Christian Democrats has said it will not negotiate with them.

The speaker has four goes at finding a new government and if the situation remains deadlocked, Sweden will hold another election within three months.

With a new vote unlikely to change the situation much, some kind of compromise is likely to be thrashed out.

A number of party combinations have been suggested, but all would have a heavy political cost and a deal is could take weeks.

Lofven will lead a transition government until a new administration is installed. (