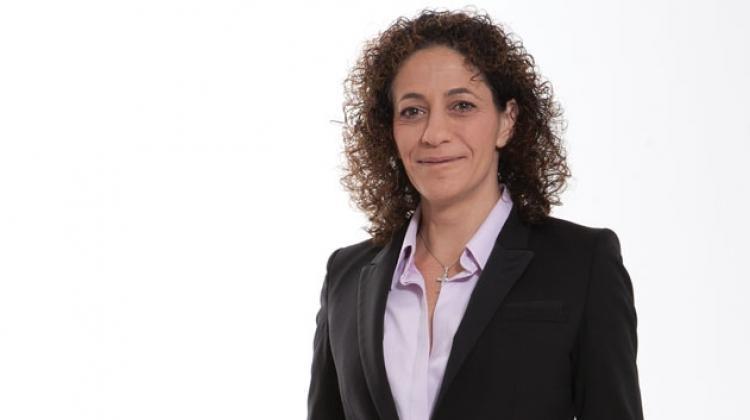 A Nicosia Criminal Court decision to hand down a suspended jail sentence to a 28 year old found guilty of possessing children’s pornographic material has been criticised as mistaken.

The court had sentenced the 28 year to concurrent jail terms of 15 months and three years, but decided jail time should be suspended because, among other, the individual had not shared the material in question 4567 digital photos and three videos  — with third parties.

Lawyer Anastasia Papadopoulou, special advisor to the ad hoc ministerial committee on the protection of children from sexual abuse said the decision was mistaken.

“Unfortunately it sends the mistaken message of tolerance and ignores the tragic reality that the children’s pornography material is produced by abusing a child. Every image depicts the sexual abuse of a child. And this scourge will never stop if demand is not stopped,” she wrote on Facebook.

Non-distribution cannot serve as a mitigating factor because demand from individuals such as the convicted individual who wanted it for his own use, as he told the court, is a factor which feeds the sexual abuse of children to produce and distribute child pornography,she added.

By In Cyprus
Previous articleEIB survey: Uncertainty and energy costs the major barriers for investments in Cyprus
Next articleFire raging at Erimi