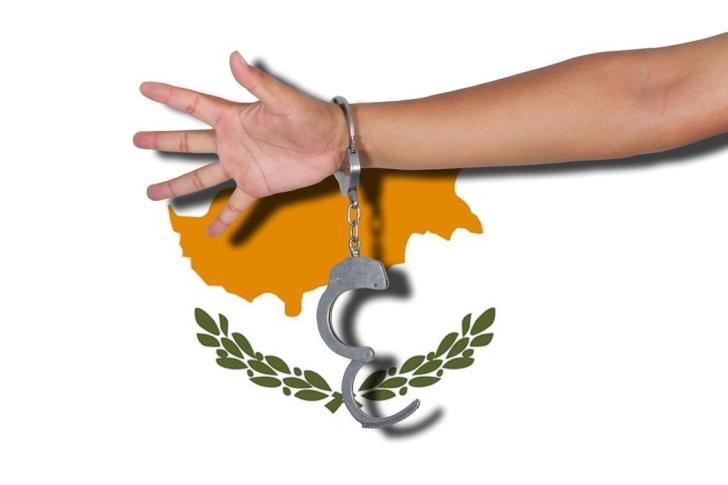 A suspected terrorist has been released from custody after authorities failed to present the necessary documents to the Supreme Court to back his detention, Phileleftheros reports.

The Morocco-born man, holder of Moroccan and French passports, arrived in Cyprus in December 2018 via the Turkish-occupied northern part and applied for asylum in January 2019. When his name appeared on a database with suspected terrorists of a collaborating country he was immediately remanded in custody for reasons of national security and has been since held at the Menogia Detention Centre.

The man brought a case at the Supreme Court claiming he has been held illegally for the past 13 months, which the court upheld due to failure by the State to present the necessary evidence to justify his detention, which has also put on hold the processing of his asylum application.

As the court pointed out, as a matter of principle “the lawfulness of detention cannot be checked without evidence. Material which justifies detention must be provided to the Court for evaluation, otherwise the competent authorities would remain without effective scrutiny by the Courts.

“The court should have been presented with the necessary evidence in order to perform its duty and to issue a reasoned decision. Otherwise, the Applicant’s right to effective judicial protection is meaningless.

“No evidence has been brought to the attention of the Court, neither for the issuance of the detention order (to be taken into account in relation to the duration of detention to date) nor for continuing to hold the Applicant in custody. And this given the applicant’s insistence that he has no relation with terrorism,” the Court said.

On this basis, the Court decided that the man’s detention was illegal and ordered his immediate release.