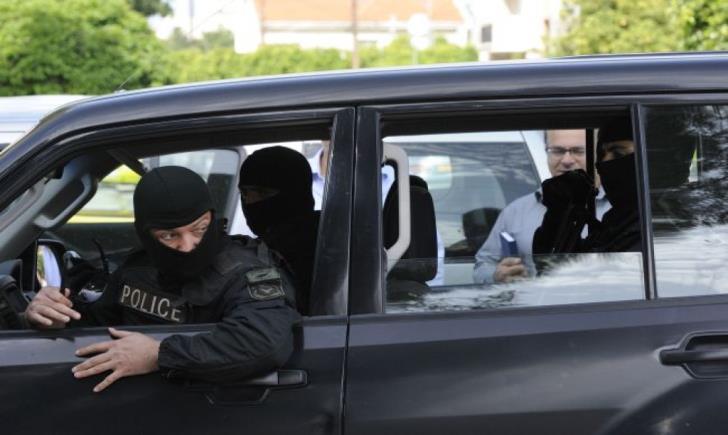 A 27 year old man is under arrest on suspicion of causing death by reckless action after the death of a 35 year old man from a suspected drug overdose.

He is also being held in connection with drug possession and drug trafficking offences.

The arrest followed a massive operation by police,  drug squad, the anti-terorist unit, the K9 unit and the fire service at his home in the Anthoupolis area on Thursday.

The suspect barricaded himself in his house and refused to open the door when informed of a court warrant.

Police gained entry into what they described as a ‘fortress house’ by breaking a window and a wall,  finding the 27 year old trying to dispose of what they believe to be drugs in the fire place.

During a search of his house, police found 70 grams of white powder believed to be cocaine, 68 grams of cannabis,  €10,134 in cash, jewellery, mobile telephones, a computer, CCTV, communication equipment, precision scales and cash counting machines.

Police said that an arrest warrant was pending against the suspect for manslaughter and causing death through reckless action in connection with the death of a 35 year old man whose body was found in a field on February 21.

The man was known to police and was suspected of dealing drugs, particularly among young people and five other arrest warrants were pending against him for drug offences.

He is expected to appear in court today to be remanded in custody.

By In Cyprus
Previous articleExpanse of land covered with olive trees in Cyprus the 7th highest in EU.
Next articleMan crashes into Larnaca airport roundabout, refuses breathalyser test