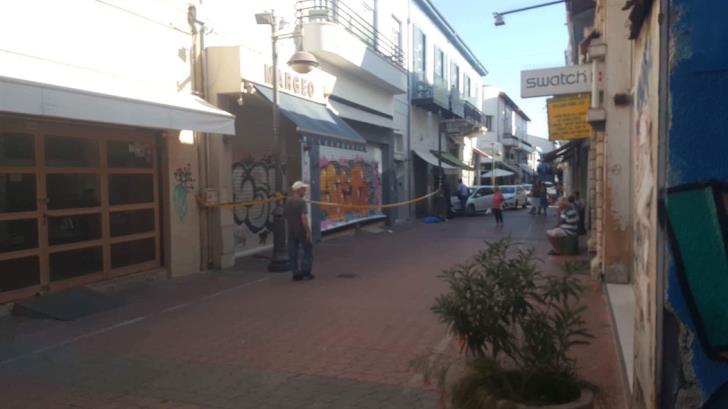 A 30 year old Romanian suspected of burgling a Limassol jewellery shop was arrested at Larnaca Airport on his return to Cyprus two and half months after the crime.

Police said they had scientific evidence linking him to the scene of the September 17 burglary where thieves made off with jewellery worth €45,000.

The man is reported to have given police the names of two other suspects.