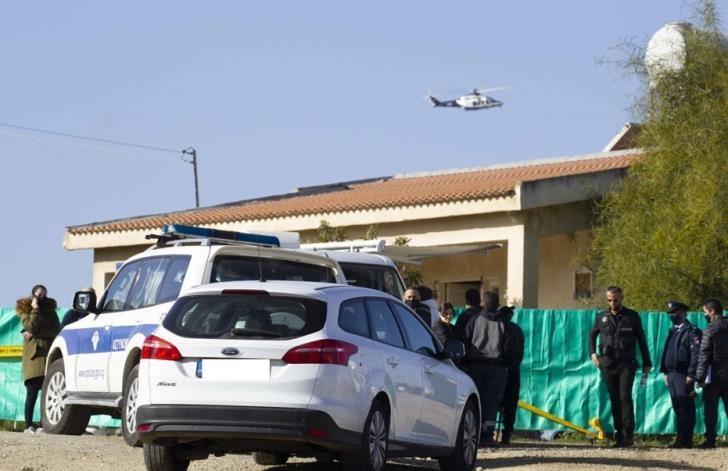 The 59-year-old man who is suspected of the double murder in Ergates village last February did not plead guilty and so his trial has been postponed for September.

Yesterday the accused appeared before the Nicosia Criminal Court and after he heard the accusations against him, at the advice of his lawyer did not plead guilty.

He will remain in custody in the Central Prison until 16 September when the new trial will take place.

His position was a surprise since during interrogation he had placed himself at the scene and according to doctors’ reports he is in a position to attend the procedure.

The man is suspected of murdering his wife and 20-year-old son and had been hiding in an abandoned shed where he was subdued and arrested by police.

The murder scene was discovered by the wife’s sister.

By gavriella
Previous articleOld GSP stadium to turn into a park (PHOTOS)
Next article35-year-old fugitive found and arrested after five years.