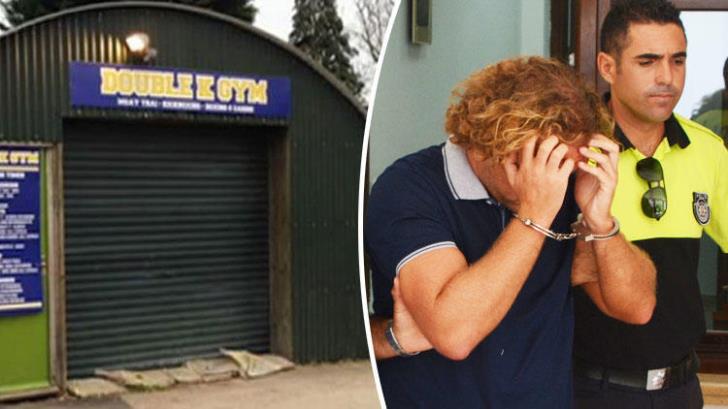 The main suspect of the 2016 murder of  George Barker at a gym in Bexley, United Kingdom has been arrested in Turkish occupied north Cyprus, Hurriyet Daily News has reported.

Barker, 24, from South Darenth, was stabbed to death at the Double K Gym in on the morning of Nov. 14, 2016. His partner had given birth to their baby daughter just five days before his death and they were due to register her name the week he was killed. 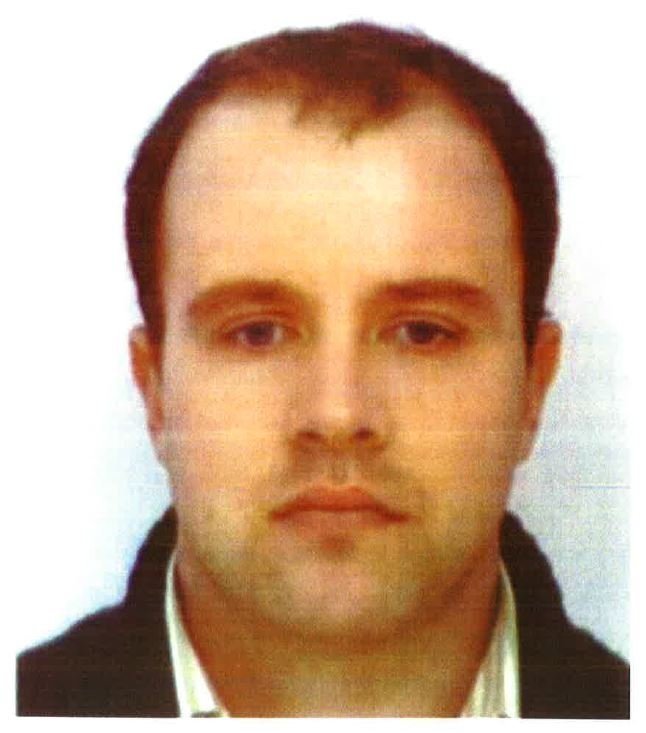 The Metropolitan Police were looking for Charles Riddington, 35, who is known to use 14 different names, as the suspected assailant.

The suspect travelled to Dusseldorf from Manchester airport after the murder police had said. A 10,000 pound reward was offered for any information that might lead to his arrest.

Citing sources in the Turkish occupied north, Hurriyet said that Riddington was arrested there on August 20 after an Interpol notice.

It said the suspect has been in Turkish-occupied north Cyprus for the past two years where he resided with a fake Zambian passport under the name of “Ricky de Bruin,” which he obtained in Germany.

The suspect changed his appearance with longer, blonde hair, and entered the Turkish occupied north several times with different fake passports until Interpol warned local authorities about his latest movement, it added.