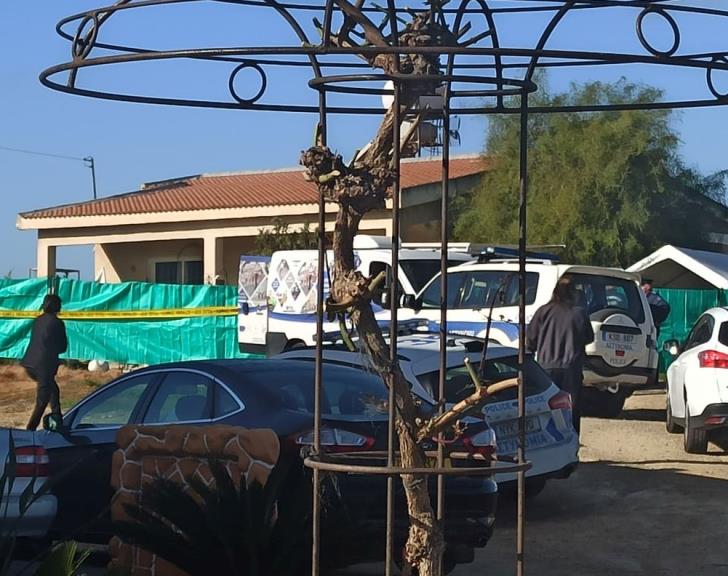 The 59-year-old suspect in the shocking murder of his wife and 20-year-old son in Ergates village two weeks ago has finally given a statement to police.

This is what police insiders told Philenews, adding that the  man who is mentally ill has involved himself in the brutal stabbing of both family members. Plus the injury of a second son.

His over four-hour statement on Wednesday paved the way for prosecutors to ask that he stands trial directly before an Assize court, the report also said on Thursday.

The 59-year-old man who was involved in another murder when he was only 15 had fled the scene but was located and arrested by police a few hours later.

He had been hiding in an abandoned shed in the Halepianes area of Tseri. The suspect had two knives in his possession when he was subdued by police and arrested.

He has been examined by a forensic pathologist and a psychiatrist.

The murder scene was discovered by the wife’s sister who lives next door and heard shouting.